When You Need a Court Martial Lawyer in Marysville, CA

Our military attorneys have successfully defended military servicemembers around the world.

The experienced defense attorneys at Gonzalez & Waddington have gained a reputation for defending military personnel at Army, Navy, Marine Corps, Navy, and Coast Guard installations worldwide. If you are stationed in Marysville, CA and are suspected of a military crime, then having the most experienced defense attorney can be the difference between getting convicted versus winning your case or redeeming your career. Our defense attorneys represent Marysville, CA military personnel in both criminal and administrative matters to include defending military service members suspect of sexual assault, robbery, and other crimes under military law.

This video is a great example of why you must select the best military defense attorneys available.

Unlike the majority of civilian defense attorneys or your assigned military attorney, pleading guilty is not something we do often. When our lawyers are hired, we compel the military to prove their case beyond a reasonable doubt. We take just about every case to trial and fight the allegations in front of a panel.

Our military court-martial results speak for themselves. The suspected military service member and his or her desired outcome is our chief concern. Our military attorneys keep lighter caseloads than the usual assigned defense lawyer so that we can concentrate on every case separately. Your trial will not be delegated to a random attorney and we will not coerce you into pleading guilty at the last minute. Our defense lawyers have successfully contested military court-martial and administrative separation cases in the United States and worldwide.

Our aggressive court-martial attorneys will use our experience to fight your court-martial or administrative separation (ADSEP) case in Marysville, CA.

If you or a family member are stationed in Marysville, CA and are suspected of a UCMJ crime such as sexual assault or if you are facing an administrative discharge, Article 15, elimination board, reprimand, then contact our military defense lawyers now. 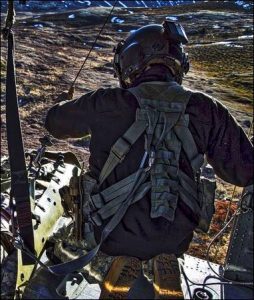 Marysville is a city located in the state of California. It is also the county seat of California’s Yuba County. According to the United States Census of 2010, the population of the town was around 12,072.

The city is located approximately 40 miles to the north of Sacramento and is nestled in the Sacramento Valley. On the east and the south, the Yuba River border the city, while the western side of the city is bordered by the Feather River. Both the rivers converge southwest of Maryville. Because of the location of the city between two rivers, flooding remains a major risk to the infrastructure and residents of the city. In fact, if there is a lot of melting of snow from the Sierra Nevada range located nearby, or if there is heavy rain as a result of storms in the winters, these rivers are highly likely to flood.

The climate of the city can be classified as being Mediterranean in general, since the summers are hot and dry, while the winters are wet and mild.

There are a number of different significant sites around the city, such as the Mary Aaron Memorial Museum, which is a Gothic revival residence. This home features the National Register of Historic Places. Another key site in the city is the Bok Kai Temple, which was constructed by the Chinese residents of the city so that they could worship their own gods. Because of its Chinese residents, the city also celebrates the Bok Kai Festival and the Parade, annually. The most remarkable site of Marysville is, perhaps, Ellis Lake, which was just a swamp but was turned into a mesmerizing lake. 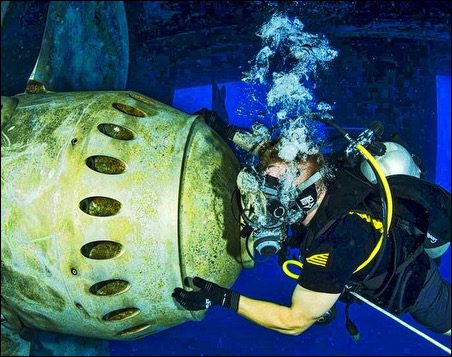 Beale Air Force Base is located near the city, almost 8 miles in the east. This camp was first set up in 1942 and was initially called Camp Beale. It was named after a Brigadier General, and American Navy Lieutenant of the California Militia, who was also a frontiersman and an explorer, Edward Fitzergald Beale. It was first turned into an Air Force base of the United States in 1951.

The main unit of this Air Force base is the 9th Reconnaissance Wing, which was designated to the Air Combat Command. It is also a part of the Twelfth Air Force. The main job of this unit is to collect all the intelligence information, that is important for any Congressional and Presidential decisions and can impact national defense.

In addition to this, this base is also responsible for ensuring that all of its troops are ready for the combat support and ready to deploy individuals in case of theater contingencies.

Many individuals employed by the Beale Air Force Base reside in Maryville and other surrounding regions. They are subjected to the rules and regulations of the military. If they violate the UCMJ, then they may face dire consequences, which can hamper the progress of their career in the military. For example, they may not be promoted to further posts, they may have to face a penalty and they may even be court-martialed. In such a situation, it is imperative for the individual in trouble to get in touch with military defense attorneys as soon as possible.