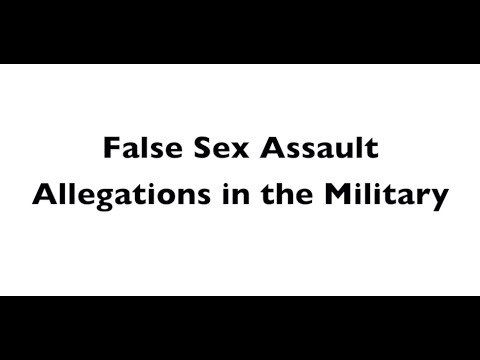 Call today to speak with our military attorneys.

Service members deserve hard-hitting defense counsel to represent them at their trial or administrative separation proceeding. If you or a loved one are accused of a Uniform Code of Military Justice crime such as: Sex crimes, Death or Injury of an Unborn Child – Article 119a, UCMJ, Sexual Abuse of a Child under Article 120b UCMJ, White Collar Crimes, or Negligent Homicide – Article 134, UCMJ or if you are facing an show cause board then contact our defense counsel today.

The Uniform Code of Military Justice forms the backbone of the military’s legal system and applies to all active duty, national guard and reserves, and retired armed forces personnel across all branches. If you or someone close to you has been charged with a crime under the UCMJ, it is crucial that you turn to military defense lawyers for help right away. Find defense lawyers at Gonzalez & Waddington. As a former member of the U.S. Army’s Judge Advocate General’s Corps (JAG), aggressive civilian military defense counsel, Michael Waddington has a reputation of defending American Soldiers, Sailors, Airmen, Marines, and Coasties in both punitive and non-judicial cases.

Our civilian defense lawyers can manage your charges and protect your reputation. Whether you are facing allegations such as: Sexual offenses, Assault – Article 128, UCMJ, Rape, Absence Without Leave – Article 86, UCMJ, or Indecent Language – Article 134, UCMJ, the relentless civilian defense counsel at Gonzalez & Waddington can help. 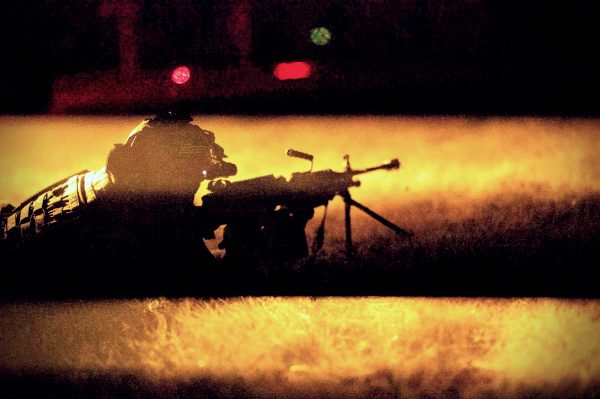 Pathological lying has been described for more than 130 years in literature. Still, it is not a recognized diagnostic entity in mainstream psychiatry or psychology, and there is no universally accepted definition. There is no specific psychological diagnosis called pathological lying, but the behavior has been associated with several personality disorders such as APD and BPD. A person who lies was first described in medical literature in 1895 by Anton Delbruck, D.E., as a mental disorder.

Pathological lying is listed as a symptom of other disorders like psychopathy, antisocial, narcissistic, and histrionic personality disorders in the Diagnostic and Statistical Manual of Mental Disorders, but it is not the only diagnosis. For example, the Mayo Clinic categorizes pathological lying as part of the spectrum of behavior known as an antisocial personality disorder, sometimes called sociopathic.

While it is common to tell occasional white lies, pathological liars tell more than random stories. Often lying becomes part of their daily lives, and telling lies feels natural to the answer. There are several reasons why people lie, from protecting their feelings to avoiding difficult situations, but pathological lying is often a symptom of a more significant problem. Pathological lying affects many people, but professionals are often unaware that someone with psychiatric instability or a personality disorder can be a liar.

Letters from psychologists, lawyers, and individuals worldwide describe similar characteristics of people they have known: excessive lying, verifiable but untrue, unhelpful to the liar, and in no obvious way harmful to anyone but the liar (as far as can be said at this time).

Some people tell lies with such regularity that dishonesty is seen as the defining feature of their personality. In many cases, lies hurt the person telling a lie, making pathological liars’ behavior incomprehensible to most people. Lies make the liar look like a hero rather than a victim, and the pathological liar who tells them about them often wins sympathy and admiration.

The lies that pathological liars tell are different from the lies that most people tell, but that is not why they are told. Lies differ in their function in that they are said to portray a person in a positive or sympathetic light or for some other clear purpose. A person who exaggerates a story to make himself seem more interesting or lies to cover up a mistake he has made commits an improbable lie.

Some lies are so outrageous that when the falsehood appears evident to others, the liar insists that it is accurate and can even tell different lies to support it.

Compulsive liars are not as manipulative or cunning as pathological liars. Still, they lie as a habit, automatic reaction, and elusive response that can take its toll in relationships. Pathological liars invent extravagant stories that are maintained and optimized over time, and they believe their lies because of a weak grip on reality. Thus, it is easy to find compulsive lies, especially when their stories are not true.

Some liars are so satisfied by telling and lying that they do not regret what they have said. These individuals meet the diagnostic criteria for antisocial personality disorder and sociopathy. These individuals are cunning liars, trying to escape the damage they have caused in their lives. 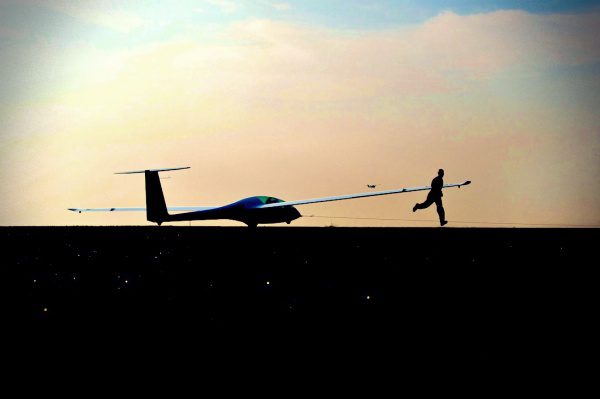 Natural liars are no different from ordinary people in their ability to lie, but the hallmarks of psychopathy are persistent antisocial behavior and a lack of empathy and remorse. Not feeling guilt or shame for one’s misdeeds is a hallmark of a psychopath, and this lack of guilt and shame permeates most aspects of a psychopath’s life.

Experts disagree on whether the lack of guilt or shame is due to one’s upbringing or biological determinants. Some psychiatrists differentiate between compulsive lying and pathological lying, while others consider it equivalent, and still, others deny the existence of the former, which remains an area of considerable controversy. Although pathological lies are not a formal diagnosis, doctors and therapists generally see them as a sign of an underlying disease, such as personality disorder or factual disorder.

Although extensive research has examined the normative aspects of lying in the general population and psychotherapy, the pathological dimension of deception has been neglected. Some researchers argue that pathological lying theoretically occurs in people with APD because they lie for personal gain or pleasure. In addition, those who have suffered abuse or grew up in dysfunctional families are more likely to lie to others.

What is a pathological liar?

Pathological lying, also known as mythomania or pseudologia fantastica, is a psychological disorder in which a person repeatedly lies. Pathological lying is a persistent, widespread, and compulsive pattern of excessive lying that results in significant functional impairment in social, professional, and other areas, causes considerable distress, poses a risk to oneself and others, and can last for more than six months. Although pathological lying is not encoded in DSM-5, it is associated with a factual disorder known as Munchausen syndrome.

Pathological liars exhibit chronic behavior of habitual or compulsive lying. Compulsive lying describes the state in which a person tells untruths out of habit or for no reason.

What is a compulsive liar?

Compulsive liars need to be gloated and exaggerated, among others, says Paul Ekman, PhD., Professor of Psychology at the University of California at San Francisco, author of How to Tell a lie. Pathological liars have clear advantages.