During the presentence proceedings, there shall be much greater latitude than on the merits to receive information by means other than testimony presented through the personal appearance of witnesses. Whether a witness shall be produced to testify during presentence proceedings is a matter within the discretion of the military judge, subject to the limitations in subsection (e)(2) of this rule.

See R.C.M. 703 concerning the procedures for production of witnesses. 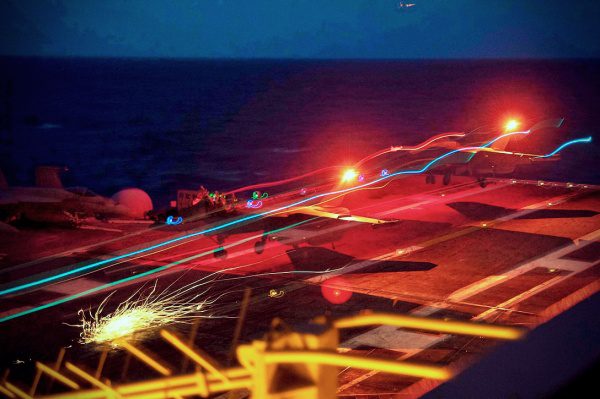 The testimony expected to be offered by the witness is necessary for consideration of a matter of substantial significance to a determination of an appropriate sentence, including evidence necessary to resolve an alleged inaccuracy or dispute as to a material fact;

The weight or credibility of the testimony is of substantial significance to the determination of an appropriate sentence;

Other forms of evidence, such as oral depositions, written interrogatories, former testimony, or testimony by remote means would not be sufficient to meet the needs of the court-martial in the determination of an appropriate sentence; and

Law on Witnesses in a Military Court-Martial Sentencing Proceeding