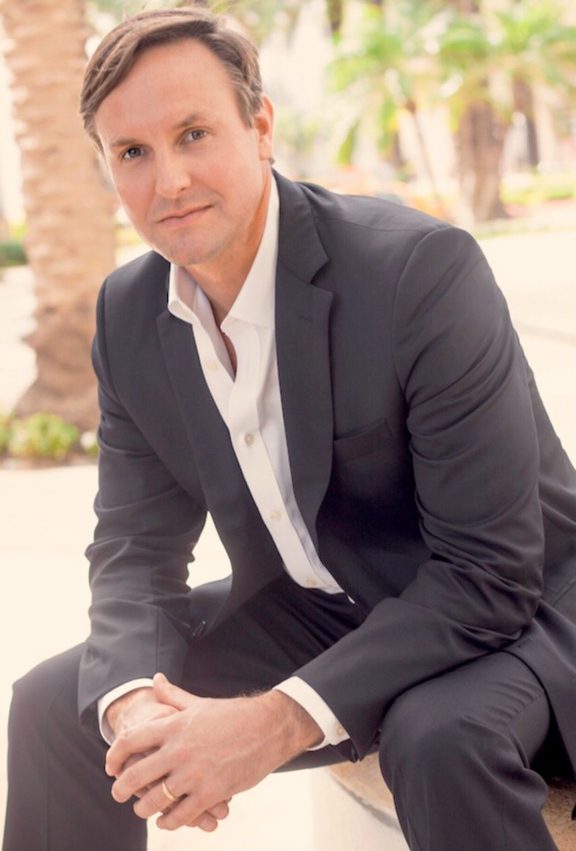 Michael Waddington is a criminal defense lawyer and best-selling author that defends cases in military courts worldwide. He also defends military personnel who are under investigation and have not yet been charged. Mr. Waddington specializes in defending serious criminal cases including sex crimes, war crimes, military sex crimes, violent crimes, and white-collar crimes.

He has been reported on and quoted by hundreds of major media sources worldwide and has provided consultation services to CNN Investigative Reports, 60 Minutes, Katie Couric, ABC’s “Nightline,” the BBC, German Public Television, CNN, CBS, the 2010-2012 Golden Globe-winning TV series “The Good Wife,” and various other international media outlets.

Mr. Waddington’s book, Kick-Ass Closings: A Guide to Giving the Best Closing of Your Life, is the #1 rated book on closing arguments. It has been an Amazon bestseller since it was published in 2018. The book contains nearly 500 pages of Mr. Waddington’s best closings and hundreds of outstanding arguments made by the nation’s top criminal defense lawyers. Michael is also the author of the bestselling book, The Art of Trial Warfare. The legal strategies from The Art of Trial Warfare are used by trial lawyers around the world and taught at various law schools. 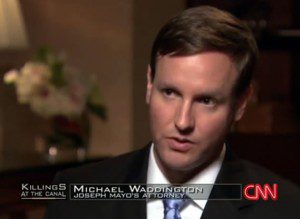 For nearly twenty years, Mr. Waddington’s high-profile cases have been covered by major international media outlets. He has appeared in a major CNN documentary, “Killings at the Canal” and some of his cases have inspired books and movies. These include the Academy Award-winning documentary “Taxi to the Dark Side,” the 2019 feature film, “The Kill Team,” (and the 2013 documentary by the same name), the books “The Good Soldier on Trial,” “Strike & Destroy,” and Brian De Palma’s “Redacted.” (De Palma also directed “Scarface” and “Carlito’s Way”).  Michael has also consulted on numerous Hollywood TV and media projects, including the series “The Good Wife.” In 2020, Michael published his first novel, Battlemind, a military legal thriller.

Nationwide, Mr. Waddington teaches criminal defense lawyers how to effectively cross-examine hostile witnesses and win trials. After hundreds of contested jury trials, we have developed some of the best techniques to win military sex crimes and Article 120 UCMJ cases. 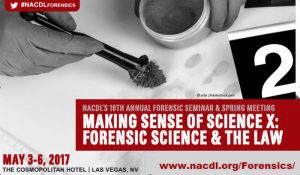 In November 2021, Michael and Alexandra Gonzalez-Waddington were featured lecturers at NACDL’s 12th Annual “Defending Sex Crimes Seminar.” At this course, they taught two courses on how to defend Article 120 UCMJ military sexual assault cases and how to cross-examine experts in sexual assault cases.

Mr. Waddington was also a featured speaker at both the 2020 and 2021 NACDL Forensic Science Conferences. In his lectures, he taught lawyers how to Cross-Examine the Prosecution’s Forensic Experts and How to Impeach Prosecution Witnesses. He also lectured at the 2017 NACDL Forensic Science Conference in Las Vegas. His topic, Using Forensic Science to Create Reasonable Doubt in Sexual Assault Cases, focused on impeaching rogue sex assault examiners (SANEs & SAFEs) using cutting-edge research and medical textbooks. He also taught techniques to expose forensic psychologists and psychiatrists who testify about junk science, such as “Counterintuitive Victim Behavior” and “Tonic Immobility.”

In 2021, Gideon’s Promise invited him to lecture defense lawyers from across the USA on closing arguments, impeaching witnesses, and cross-examination. Gideon’s Promise is a nonprofit public defender organization whose mission is to transform the criminal justice system by building a movement of public defenders who provide equal justice for marginalized communities.

Mr. Waddington has also lectured on war crimes and the law of war at the US Naval Academy, Annapolis, MD. 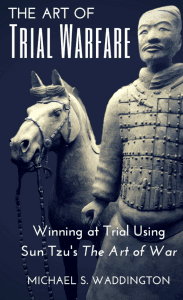 Michael Waddington is a Life Member of the National Association of Criminal Defense Lawyers (NACDL). He is also a Fellow of the American Board of Criminal Lawyers (ABCL).

The ABCL is an invitation-only organization comprised of 200 of the most distinguished high-profile criminal lawyers in the world.  The ABCL is the equivalent of the “NFL Hall of Fame,” but for criminal lawyers. Requirements for admission include having at least ten (10) years of criminal trial experience. Attorneys must have tried at least fifty (50) major felony cases to verdict and won at least thirty-five (35), at least five (5) of which being capital or life sentence cases.

Michael Waddington was appointed to co-chair the Military Law Committee of the National Association of Criminal Defense Lawyers (NACDL). Their duties include training and advising military defense lawyers, both military and civilian, from the Army, Navy, Air Force, Marine Corps, and Coast Guard. The committee also serves as a liaison with policymakers on issues of military justice reform. 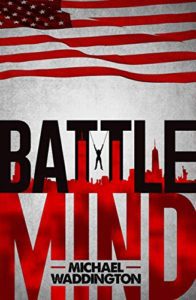 From 2013-2021, Mr. Waddington wrote chapters in the American Bar Association (ABA) annual book, “The State of Criminal Justice.”This annual publication examines major issues, trends, and significant changes in the criminal justice system and is one of the cornerstones of the ABA’s Criminal Justice Section’s work.

This publication serves as an invaluable resource for policy-makers, academics, and students of the criminal justice system. In 2016, he published Trial Warrior’s Book of Wisdom: A Compilation of Quotes for Success in Law and Life. 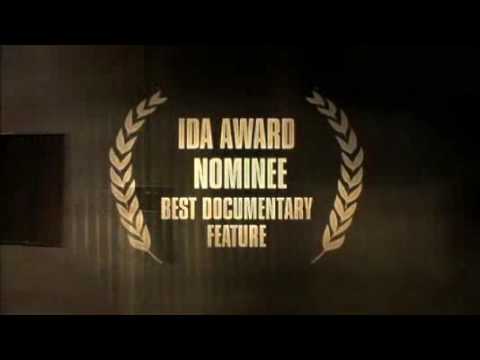 In June 2007, Mr. Waddington was selected to write an article on Courts-Martials and military law for the New Jersey State Bar Magazine, in the magazine’s first-ever edition focusing on Military Law and issues relevant to military personnel and veterans. This journal is the leading legal news magazine for New Jersey lawyers, judges, and lawmakers.

Before entering private practice, Mr. Waddington served two tours as an Army defense lawyer, worked as a Special Assistant United States Attorney, and as an Army Chief of Military Justice. He enlisted in 1993 and served as an Army soldier prior to being commissioned as an Army officer in 1997. He entered the US Army JAG Corps in 2001 and left active duty in 2006.