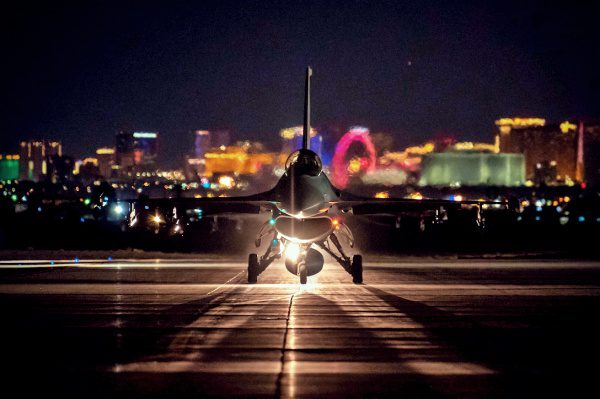 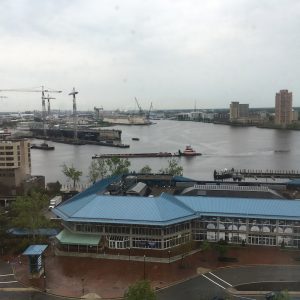 Our client was accused of sexually assaulting a fellow sailor. Mr. Waddington and Coast Guard attorney LT Nicholas Smith were prepared to fight the case in front of an enlisted jury.

The military defense lawyers immediately called the mystery witness only to discover that he changed his story since talking to NCIS. Also, the O-6 commander recently hand-selected him to be the victim’s Victim Advocate (VA). In other words, his duty was to protect and support the victim, no matter what. He was now tainted and refused to tell the truth.

The defense argued that the command blocked our client’s right to a fair trial by 1) hiding crucial evidence, and 2) by intentionally tainting the witness’s testimony by making him the Victim Advocate for the victim (which is considered Unlawful Command Influence or UCI).