Self-Defense as a Defense in a Military Court-Martial 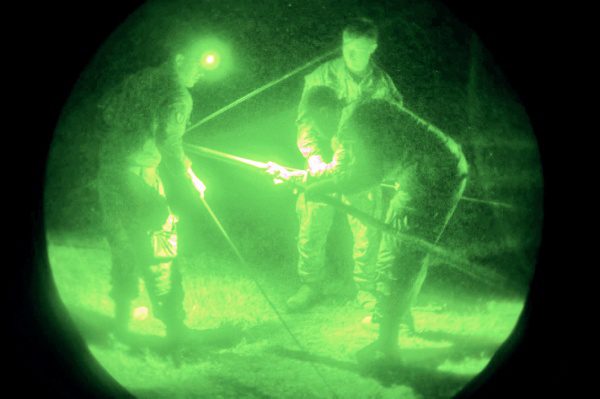 Standard applied when homicide or aggravated assault is charged. The accused may justifiably inflict death or grievous bodily harm upon another if:

He apprehended, on reasonable grounds, that death or grievous bodily harm was about to be inflicted on him; and

He believed that the force he used was necessary to prevent death or grievous bodily harm.

See In the case of the United States v. Clayborne, 7 M.J. 528 (A.C.M.R. 1979) (court set aside a conviction for unpremeditated murder because it “was not convinced beyond a reasonable doubt that the accused did not act in self-defense” in using a knife against a victim who attacked the accused with only his hands when the accused knew 1) the victim was an experienced boxer, 2) with a reputation for fighting anyone, 3) who had defeated three men in a street fight, and 4) had choked and beaten a sleeping soldier once before). But see In the case of the United States v. Ratliff, 49 C.M.R. 775 (A.C.M.R. 1975) (reaching opposite result in a knife scenario). R.C.M. 916(e)(3). Standard applied when simple assault or battery is charged. The accused may justifiably inflict injury short of death or grievous bodily harm if:

Termination of Self-Defense. The right to self-defense ceases when the threat is removed. In the case of the United States v. Richey, 20 M.J. 251 (C.M.A. 1985) (ejecting a trespasser).

Voluntary Intoxication. The accused’s voluntary intoxication cannot be considered in determining accused’s perception of the potential threat which led him to believe that a battery was about to be inflicted, as this is measured objectively. In the case of the United States v. Judkins, 34 C.M.R. 232 (C.M.A. 1964).

The “Egg-Shell” Victim. R.C.M. 916(e)(3) (discussion). If an accused is lawfully acting in self-defense and using less force than is likely to cause death or grievous bodily harm, the death of the victim does not deprive the accused of the defense, if:

Self Defense Laws In The United States 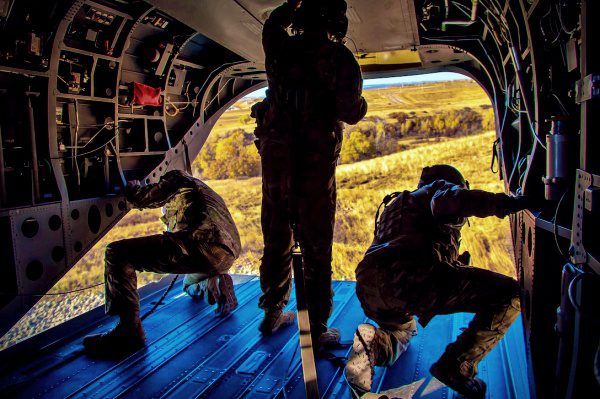 Some states have self-defense laws that allow people to defend themselves or others who are threatened with reasonable force to avoid criminal liability for their use of force. Each state has its own rules on when and how to use force in self-defense and whether the user can be made within the limits of these laws without leading to a criminal conviction. Such laws may apply in states where, when a person is attacked in a public place, he or she has the right to stand until the ground or force is struck.

Standing-your-ground laws (also known as withdrawal obligations) are legal justifications for a person to assert himself and to use force or withdrawal to protect or defend himself or others from a threat or perceived threat. A “stand your ground” law means that a person can use force, normally referred to as lethal force, to defend himself or to try to retreat from imminent danger.

An emergency law allows someone to use deadly force in public if they know that they can avoid the need for violence by walking away from the incident without retreating. Stand-Your-Ground enables individuals to defend themselves by force if necessary against an immediate threat of serious bodily harm or death.

American self-defense laws largely require that the defendant has the right to withdraw to protect his or her safety, to avoid harm or injury, without resorting to force. Under these laws, people have a duty to retreat or use lethal force in self-defense when they are physically present at a place. These laws require a person to deescalate the situation in a clear and safe manner, but they do not require a person to attempt to do so unless it would put him or her at risk.

An exception arose as an exception to the disengagement requirement in the United States, but it turned out to be a much broader set of ideas about who can fight.

A time-honored legal principle codified in US self-defense laws states that people have the right to use reasonable physical force to defend themselves and others from imminent violence.

Since the 1980s, there have been a handful of state laws, nicknamed ” Make My Day,” that provide immunity from prosecution for the use of deadly force on entry into a home. Under these laws, 25 states provide for a duty of withdrawal if the attacker is in a place where no one is present.

The common law principle of the castle doctrine states that individuals have the right to use appropriate force, including lethal force to defend themselves from intrusions in their homes. The doctrine means that homeowners can claim self-defense in some states who use deadly force in their homes, businesses, or cars in the event of egregious bodily harm or death. Some states require a person to retreat when there is an imminent danger to his life to defend himself or to use lethal force when someone enters his home.

In California, there are no specific “stand your ground” laws, but in California, the castle doctrine means that a person can use deadly force on himself or herself if he or she has a reasonable fear of imminent danger of immense bodily harm. Castle Doctrine and Stand Your Ground laws provide a legal defense for a person charged with various violent crimes against another person, such as murder, manslaughter, grievous bodily harm, illegal discharge or carrying a weapon, or attempting to commit such crimes.

Certain initiatives to expand self-defense laws raised serious concerns from a human rights perspective since the “stand your ground” laws allow the use of deadly force despite the existence of safe retreats. Several states have enacted “heinous shoot-first” laws, which permit, among other things, the use of deadly force when a property crime committed by a fugitive is committed.

By lowering the threshold for the justifiable use of lethal force for self-protection, robust laws can increase the use of defensive weapons, and the deterrent effect is to reduce crime and violence rates. The more likely it is to be confronted with a citizen who is willing to use a firearm, the more laws can encourage criminals to carry firearms and increase the proportion of violent and property crimes involving firearms. They can also reduce the likely legal costs of using defensive weapons by reducing the likelihood that they will be held criminally or civilly liable for lethal or non-lethal injuries.