U.S. v. Marine Corps E-4 – Marine Corps Base Hawaii – Client accused of aggravated sexual assault on a fellow Marine, false official statement to NCIS and adultery (client’s wife was a Marine). Client allegedly confessed to NCIS in writing and in a video taped statement, which were shown to the jury. NCIS and the USACIL crime lab found DNA evidence and semen. The alleged victim purportedly drank over 18 shots of tequila and numerous mixed drinks before she claims to have passed out. Mr. Waddington, along with Capt Jason Morris, fought the case in front of an enlisted jury. 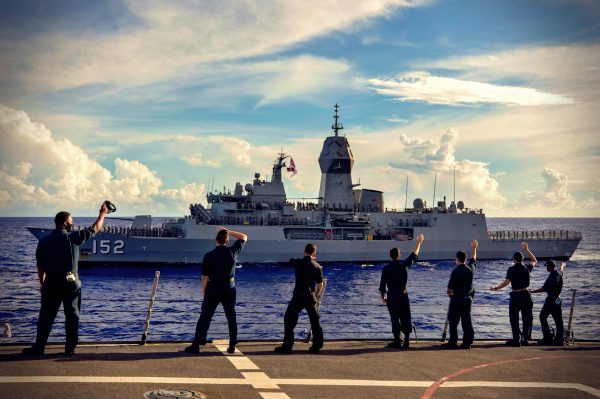 Result: NOT GUILTY OF THE SEX OFFENSE, NOT GUILTY OF LYING TO NCIS, GUILTY OF ADULTERY.
Sentence: No jail time, NO Discharge, 2 grade reduction, restriction, 45 days hard labor without confinement, forfeitures