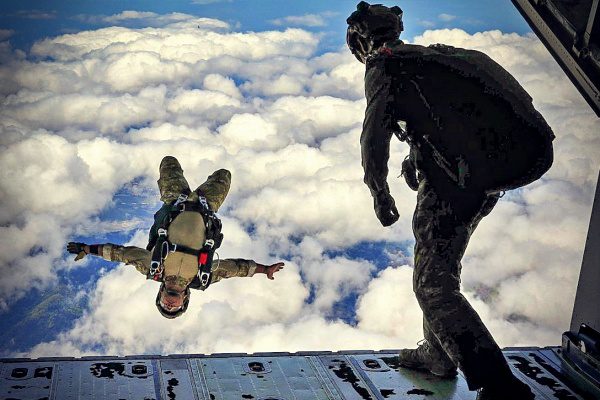 Our client was an Army Special Forces E-8 that was caught in the notorious “To Catch a Predator” sting operation that NCIS has been running in Okinawa Japan. Our client was charged with Attempted Sexual Assault of a Child and numerous other charges.

This operation has snagged over 100 service members stationed in Japan. At this time of this trial, all but one of the cases resulted in convictions. Going in, we knew our chance of a full acquittal, based on the evidence, was highly unlikely. 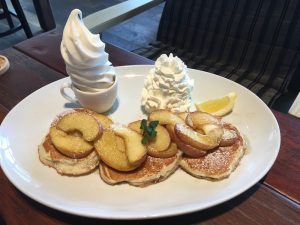 In the sting operation, NCIS used Craigs List to attract military men. Then, after several weeks, they claim that they are a minor (under 16 years old) and start to engage in sexual chats. Finally, NCIS lures the service member to a house on Kadena Air Base to meet with the “minor female” for sex.

The “minor” is actually a female NCIS agent that is pretending to be 14 or 15 years old.

Our client was chatting with the fake underage female for weeks. The conversation turned sexual and she invited him to meet her at a house on Kadena. When he went to the house, NCIS tried to tackle and arrest him. Our client fought the NCIS agents and threw several of them to the ground.

He was eventually arrested and charged. They used evidence from his phone, Craig’s list, and computer chat logs to back up the charges. The prosecution wanted a plea deal that would limit his sentence to 3 years in prison. 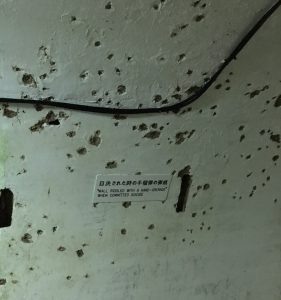 Our client learned that the average sentence on Okinawa for these same crimes was 3-5 years.

Our client rejected the plea deal and chose to fight the case in front of an enlisted jury.

At trial, Mr. Waddington and CPT Aaron Matthew attacked the sneaky investigative tactics used by NCIS. In the end, our client was convicted of several charges.

At sentencing, we presented evidence in mitigation.

SENTENCE: The jury sentenced our client to NO PUNISHMENT. After the trial, Mr. Waddington and the client went to eat pancakes and visited the Japanese WWII bunkers.