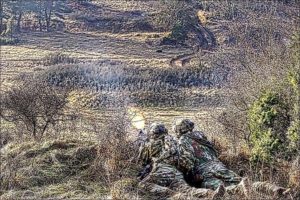 This case was a unique challenge because our client had signed a written confession admitting to rape and spousal abuse. He also made a videotaped confession to CID. After looking at the alleged “confessions,” our only defense was to attack the confessions head-on. Winning a case with one confession is nearly impossible. Here, we had two confessions, one written and one video recorded.

Before she accused him, our client’s wife asked for a divorce, AND she wanted our client to keep financially supporting her and her new lover. Our client refused. The supposed “victim” had the nerve to bring her lover to her husband’s rape trial. The lover sat in the front row, smirking, but not for long. During her cross-examination, Mr. Waddington called her out, “Is that your new boyfriend in the front row?” he asked, pointing at her lover. The jury turned and glared at her dirtbag boyfriend. 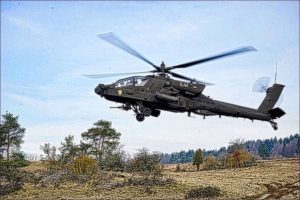 How do we challenge multiple rape confessions in front of a jury without losing credibility?

We carefully studied the “confessions,” learned about our client’s personality, analyzed the victim’s story, and reviewed CID regulations and training manuals. We learned that CID shut off the video recorder and threatened to charge our client with attempted murder and a life sentence if he did not confess to rape. They also promised him that nothing would happen to him, so long as he admitted to rape. When he agreed to confess,  CID started recording again. 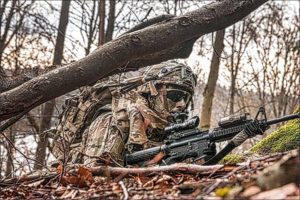