Accused may request, in writing, deferment of confinement.

Accused burden to show “the interests of the accused and the community in deferral outweigh the community’s interest in imposition of the punishment on its effective date.”

CA’s action on deferment request MUST be in writing and a copy provided to the accused.

CA must specify why confinement is not deferred.

United States v. Schneider , 38 M.J. 387 (C.M.A. 1993). The CA refused to defer confinement “based on seriousness of the offenses of which accused stands convicted, amount of confinement imposed by the court-martial and the attendant risk of flight, and the adverse effect which such deferment would have on good order and discipline in the command.” Accused alleged abuse of discretion in refusing to defer confinement. Held – even though explanation was conclusory, it was sufficient. The court noted other matters of record supporting decision to deny deferment.

United States v. Dunlap , 39 M.J. 1120 (A.C.M.R. 1994). Remedy for failure to state reasons for denying deferment request is petition for extraordinary relief. The court reviewed facts and determined that deferment was not appropriate.

United States v. Edwards , 39 M.J. 528 (A.F.C.M.R. 1994). Accused not entitled to relief where deferment would have expired before appellate review. The court recommended that the DC ask for “statement of reasons” or petition for redress under Article 138.

United States v. Sebastian , 55 M.J. 661 (A. Ct. Crim. App. 2001). One week prior to his trial, accused submitted a deferment request requesting that any confinement be deferred until after the upcoming Easter holiday. He also asked for deferral and waiver of forfeitures. The CA never acted on first request. One week after trial (which included confinement as part of the adjudged sentence), the accused submitted a second request regarding forfeitures. Approximately six weeks later (five weeks after the forfeitures went into effect), the SJA responded recommending disapproval. Contrary to the SJA’s advice, the CA granted the forfeitures request. “While there is no requirement for a convening authority to act ‘instantaneously’ on a deferment request, there is also no authority for a convening authority to fail to act at all when a deferment request is submitted in a timely manner.” Id . at 663. The court found prejudice both in the failure to respond to the first deferment request and in the untimely response to the second request. The court reduced the accused’s confinement from nine months to five months and set aside the adjudged forfeitures. 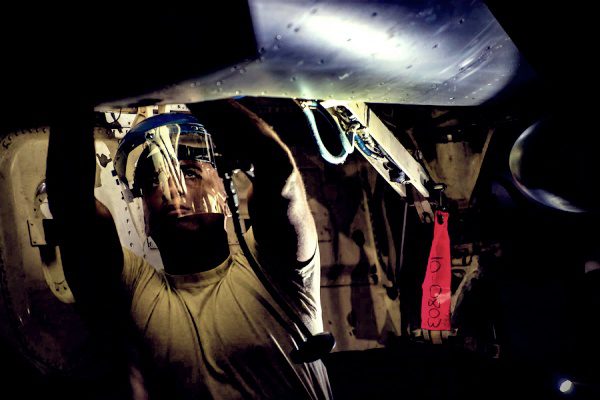 United States v. McClary , 68 M.J. 606 (C.G. Ct. Crim. App. 2010). At the end of trial, the appellant submitted a request to the convening authority requesting deferment of confinement “until at least” four days after trial. The convening authority responded the same day by writing, “Considered and denied.” Forty days later, the convening authority signed a memorandum to the appellant providing his reasons for the denial. The appellant alleged error for failure to provide the rationale at the time of denial. The CGCCA agreed, and held that “certainly there was error at the time of denial.” However, even though the court found error, the court was not able to provide relief since the rationale had eventually been provided. The court denied relief.