Overview of general considerations for appeals:

United States v. Davis , 33 M.J. 13 (C.M.A. 1991). How “detailed” must the consideration be? “Congress intended to rely on the good faith of the convening authority in deciding how detailed his ‘consideration’ must be.”

United States v. Mooney , No. 9500238 (A. Ct. Crim. App. June 10, 1996) (unpublished). Court determined that fax received “in sufficient time to forward it . . . through the Staff Judge Advocate to the convening authority.” “[A]ppellant’s articulate and well-reasoned RCM 1105 clemency letter through no fault of his own was not submitted to the convening authority on time. We do not have sufficient information to determine [whose fault it was] . . . as our function is . . . not to allocate blame. The quality of the clemency letter . . . gives rise to the reasonable possibility that a [CA] would grant clemency based upon it. Thus . . . the appellant has been prejudiced . . .” (emphasis in original). Action set aside and returned to CA for new PTR and action. Practice Pointer: Even if the government is not at fault, accused may get new SJAR and action. Send back to CA if record not yet forwarded for appeal. 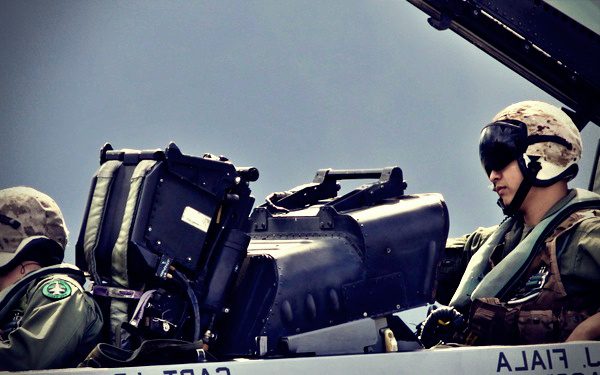