Who may act: the Convening Authority that Convened the Court-Martial

United States v. Fernandez, 24 M.J. 77 (C.M.A. 1987). CA wrote a drug-abuse policy memorandum that characterized illegal drugs as a “threat to combat readiness,” among other things. This strongly worded memo did not suggest an inelastic attitude that would prohibit the convening authority from taking action under Article 60, UCMJ.

United States v. Solnick , 39 M.J. 930 (N.M.C.M.R. 1994). Rule requiring CA to take action unless impractical requires that there be practical reason for transferring case from control of officer who convened court to superior after trial, and precludes superior from plucking case out of hand of CA for improper reason.

United States v. Rivera-Cintron , 29 M.J. 757 (A.C.M.R. 1989). Acting Commander not disqualified from taking action in case even though he had been initially detailed to sit on accused’s panel.

United States v. Cortes , 29 M.J. 946 (A.C.M.R. 1990). After considering theAssistant Division Commander’s affidavit, the court determined that the acting CA, who approved accused’s sentence as adjudged, was not affected by the editorial written by the CA about the “slime that lives among us.”

United States v. Vith , 34 M.J. 277 (C.M.A. 1992). Commander did not lose impartiality by being exposed to three pages of accused’s immunized testimony in companion case; commander had no personal interest in the case and there was no appearance of vindictiveness.

United States v. Mack , 56 M.J. 786 (A. Ct. Crim. App. 2002). Installation Chaplain and staff officer to the CA stole over $73,000 from the Consolidated Chaplains’ Fund (CCF). Although CA had a personal and professional relationship with accused, he was not disqualified from acting as CA absent evidence that he had a “personal interest in the outcome of the [accused’s] case.” Id . at 794. The ACCA found that the CA was not an “accuser” as alleged by the accused and there was no error, plain or otherwise, by the CA taking action. Additionally, the ACCA found accused waived the issue of CA as accuser absent plain (clear and obvious) error.

United States v. Walker , 56 M.J. 617 (A.F. Ct. Crim. App. 2001). CA’s comments during visit to confinement facility established an “arbitrary and inflexible refusal to consider clemency,” thus disqualifying him from acting in accused’s case. According to accused, CA, during a confinement visit, stated the following: “I have no sympathy for you guys, you made your own decisions and you put yourself in this situation. I’m not sympathetic, and I show no mercy for you. I hope you guys learn from this, but half of you will go on and try to cheat civilian laws and end up in a worst [sic] place than this.” Id . at 618. Allegation by appellant went uncontested by the CA. Relief – action of CA set aside and returned to another SJA and CA for a new PTR and action. Court noted that its opinion did not mean that the CA in question was forever disqualified from taking action in other cases. See also United States v. Jeter , 35 M.J. 442 (C.M.A. 1992); United States v. Voorhees , 50 M.J. 494 (C.A.A.F. 1999). 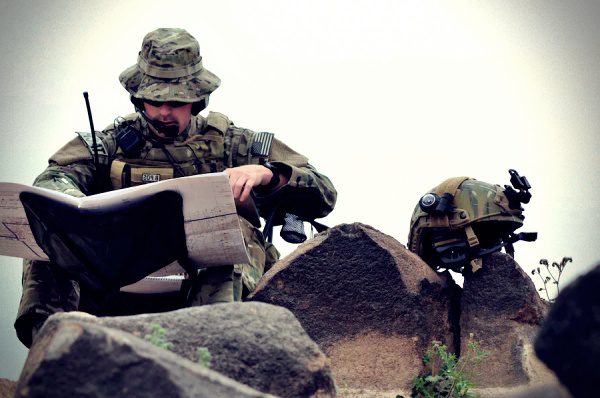 United States v. Gudmundson , 57 M.J. 493 (C.A.A.F. 2002). CA who testified on a controverted matter in a case was NOT per se disqualified from acting on the case. BG Fletcher, the CA, authorized “Operation Nighthawk,” the “inspection” that resulted in appellant’s positive urinalysis result, and testified on the motion to suppress. Testimony by a CA indicating a “personal connection with the case” may result in disqualification whereas testimony of “an official or disinterested nature only” is not disqualifying. Where an appellant is aware of potential grounds for disqualification and fails to raise them, the issue is waived on appeal. Id at 495. In the case at bar, the appellant’s clemency submissions, while reminding the CA of the fact that he previously testified in the appellant’s court-martial, did not ask the CA to disqualify himself. 10. United States v. Davis , 58 M.J. 100 (C.A.A.F. 2003). CA disqualification falls into two categories: (1) involves cases where the CA is an accuser, has a personal interest in the outcome of the case, or has a personal bias toward the accused; and (2) involves instances where the CA exhibits or displays an inelastic attitude toward the performance of his or her post-trial duties or responsibilities. 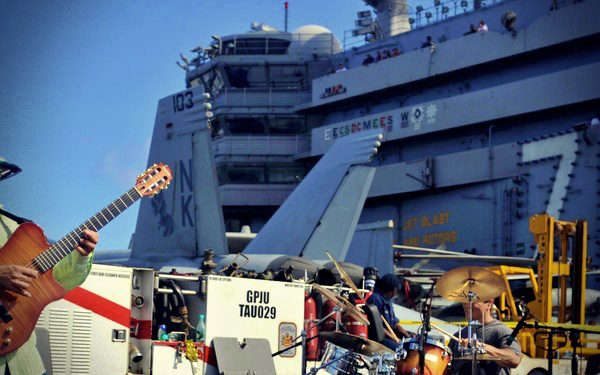 Comments by the CA in the appellant’s drug case that “people caught using illegal drugs would be prosecuted to the fullest extent, and if they were convicted, they should not come crying to him about their situations or their families[’], or words to that effect” fall into category 2. Although CAs “need not appear indifferent to crime,” they must maintain a “flexible mind” and a “balanced approach” when dealing with it. Id . at 103. The CA’s comments reflected an inelastic or “inflexible” attitude toward his post-trial duties when dealing with drug cases and as such, he was disqualified from acting on the appellant’s case. The decision of the lower court was reversed, the action set aside and the case remanded for a new review and action by a different CA. United States v. Taylor , 60 M.J. 190 (C.A.A.F. 2004) involved an allegation in category 1. The DC requested the CA’s disqualification because an article authored by a TC and imputed to SJA amounted to a prejudgment as to clemency. The CA signed an affidavit stating that he was not aware of the article until the DC pointed it out and that he had no role in the article’s preparation or publication. He also stated that the article did not influence his decision to not grant clemency.

The CAAF held that the record established that the article could not be imputed to the CA, so disqualification was not appropriate. 11. United States v. Brown , 57 M.J. 623 (N-M. Ct. Crim. App. 2002). Error for one SPCMCA to act on a case convened by another SPCMCA. Held – although Article 60, UCMJ, and RCM 1107(a) allow for a different CA than that who convened a case to act on a case, this is the exception rather than the rule, and is allowed in situations where it is impracticable for the convening authority to act. Furthermore, in situations of impracticability, the transfer of the case should be to an officer exercising general court- martial jurisdiction (OEGCMJ), not to another special court-martial convening authority. In the case at bar, there was no showing of impracticability, the record of trial failed to contain any statement of impracticability as required by RCM 1107, and the transfer of the case was not to an OEGCMJ; therefore, the action was set aside and the case remanded for a new action by a proper convening authority.

CA not automatically disqualified simply because prior action set aside. United States v. Ralbovsky , 32 M.J. 921 (A.F.C.M.R. 1991). Test: Does CA have other than an official interest or was he a member of the court-martial?