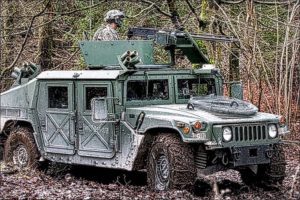 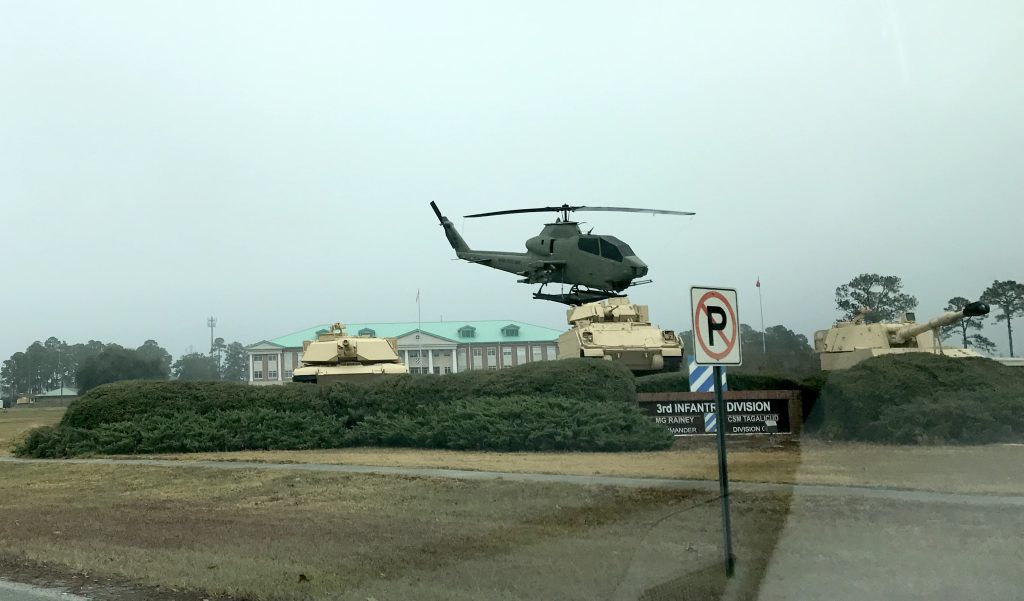 This case was a unique challenge because our client had signed a written confession admitting to rape and spousal abuse. He also made a videotaped confession to CID. After looking at the alleged “confessions,” our only defense was to attack the confessions head on. Winning a case with one confession is nearly impossible. Here, we had two confessions, one written and one video recorded.

The challenge: How do we challenge multiple rape confessions in front of a jury without losing credibility.

We carefully studied the “confessions,” learned about our client’s personality, analyzed the victim’s story, and reviewed CID regulations and training manuals.

Mr. Waddington, working with Army defense lawyer, CPT Rachel Large, plotted a defense attacked the alleged victim’s story and the CID interrogation. We showed that the CID interrogators violated their own policies and rules, they used lies, trickery, and deceit, and they preyed on our client’s gullibility.