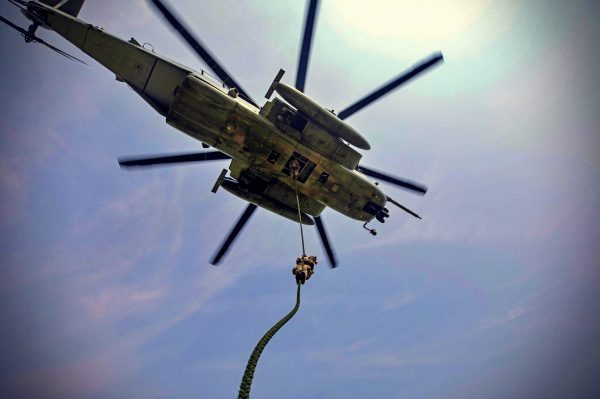 The five service members violated their curfew and may have been involved in inappropriate conduct, according to a statement released by the US military’s Southern Command.

Eleven secret service agents were being interviewed in Washington over the weekend after being sent home in disgrace from the historic city of Cartagena where Mr. Obama is trying to deepen US trade and security ties to Latin America at a major summit.

The embarrassment for America deepened further as those briefed on the investigation said that all 11 of the Secret Service agents had taken women back to their rooms, as opposed to a single officer suggested in earlier reports.

“My understanding is that 11 secret service agents did bring women to their room and there was a dispute the next morning when one of the women did not leave their room,” Republican congressman Peter King, chairman of the Homeland Security Committee, told ABC News.

“One did not leave, police came and she refused to leave until she was paid for her services. So that is what started all this,” he added.

In his first public comments on the scandal, President Obama last night said the director of the Secret Service was conducting a “rigorous” investigation.

“I expect that investigation to be thorough and I expect it to be rigorous. If it turns out that that the allegations that have been made in the press are confirmed, then, of course, I’ll be angry,” Mr. Obama said.

The incident at the Hotel Caribe after a drunken night out that breached curfew rules occurred before Mr. Obama landed in Colombia on Friday and did not involve any members of his personal protection squad.

“If all this happened, this compromised the agents themselves,” Mr. King added. “It left [the agents] open to be threatened and blackmailed in the future. … Secondly, to bring prostitutes in an area that’s a secured zone – it just violates a basic code of conduct.”

As well as raising questions about security, the incident has heaped diplomatic embarrassment on the US, threatening to overshadow Mr. Obama’s already troubled agenda at the Summit of the Americas which has been undermined by a boycott from leftist leaders, including the anti-US president of Venezuela, Hugo Chavez.

“I had a breakfast meeting to discuss trade and drugs, but the only thing the other delegates wanted to talk about was the story of the agents and the hookers,” one Latin American diplomat in the historic city of Cartagena told Reuters.

Jay Carney, the White House spokesman, said Mr. Obama had been informed of the incident but refused to divulge the president’s reaction, except to say that Mr. Obama had “full confidence” in the Secret Service’s ability to protect him.

Mr. Carney tried to dismiss the future surrounding the allegations as a distraction more for the titillating media than the president, however, Paul Morrissey, an assistant director at the Secret Service issued a statement expressing “regret” for any distraction caused.

Another Republican congressman predicted that the scandal could widen further, suggesting that the current investigation was possibly just the tip of the iceberg. 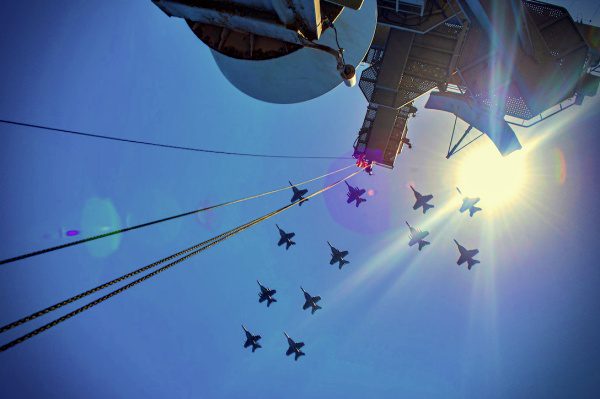 “The investigation will not be about the 11 to 20 or more involved, it will be about how has this happened, and how often has this happened before,” Darrell Issa, a member of Congress’s Oversight Committee told CBS News.

He also raised the specter that if prostitute use was widespread among Secret Service agents, then previous unreported encounters could have left serving agents open to blackmail, endangering the lives of the politicians, including the president, they were paid to protect.

“In this particular case, the president may not have been in danger. But that begs the question – what happens if somebody six months ago six years ago became the victim of their own misconduct and is now being blackmailed?” he said.

“The question is, is the whole organization in need of some soul searching, some changes before the president, the vice president, members of the Cabinet are in danger?”