(CNN) — Three U.S. Army soldiers have received reprimands for misconduct in a prostitution scandal involving the U.S. Secret Service and other federal agents in Cartagena, Colombia, in April, the military said on Friday.

The soldiers are among 12 service members who brought prostitutes to hotel rooms just prior to a visit by President Barack Obama to the city for the Summit of the Americas. 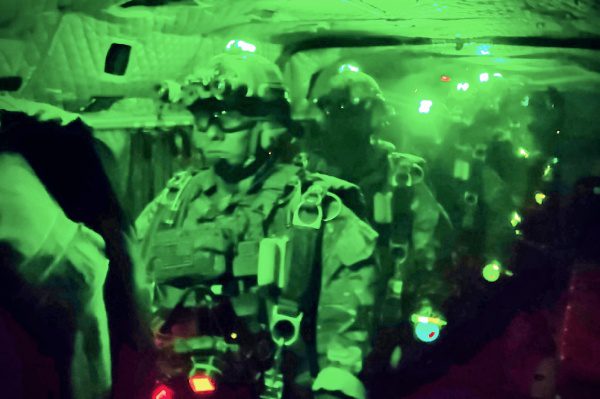 All three soldiers received letters of reprimand for their actions, U.S. Southern Command said. One was ordered to forfeit half his base salary for two months. The other two were given 45 days of extra duties and must forfeit their base salaries for two months.

The soldiers were not identified.

Thirteen Secret Service agents were implicated in the scandal that rocked the agency responsible for guarding the president. Most resigned or retired and three were cleared of serious misconduct.

Prostitution is legal in Colombia. But the news that some Secret Service agents were drinking heavily and taking prostitutes back to their hotel rooms raised security concerns and tarnished the reputation of the agency.

An investigation concluded that the scandal did not harm presidential security.