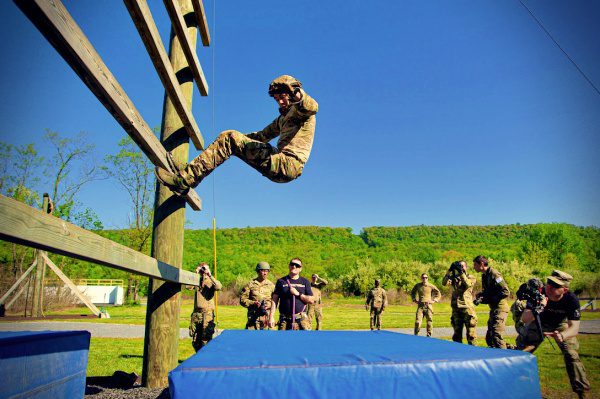 Client accused of sexually assaulting a male subordinate soldier. The “victim” claimed to be straight and alleged that our client repeatedly sexually abused and assaulted him. The prosecution portrayed our client as a gay sexual predator. Our client claimed that it was the victim that was harassing and assaulting him.

Mr. Waddington, without military co-counsel, fought the charges at the Article 32 hearing. We were warned that the case was “going forward to trial regardless of what the Article 32 officer recommended.” Undaunted, Mr. Waddington proceeded to fight the charges at Article 32 and confronted the alleged “victim” with devastating text messages and gay porn images that the “victim” took of himself and sent to our client. The lying “victim” thought the images no longer existed because our client’s phone was destroyed. The images were forensically recovered by a private lab for use in defense of our client. At first, the victim denied the images and then, when confronted, he claimed they were taken and sent “by accident.” Another lying Government “victim” was exposed. 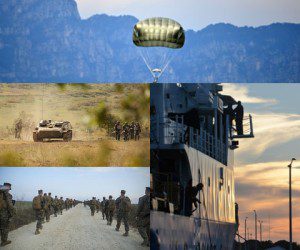