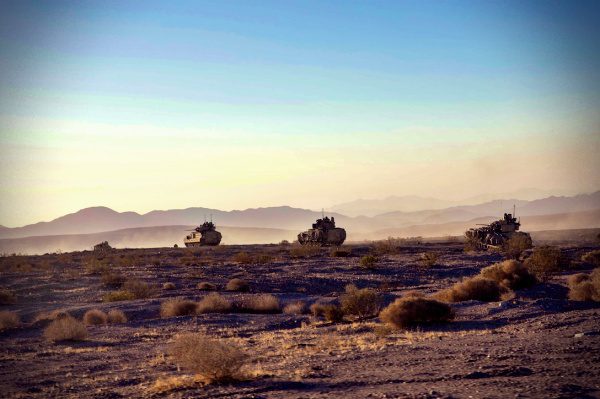 A married female Marine officer accused our client of rape. Our client took and passed two polygraphs. The alleged “victim” did not take a 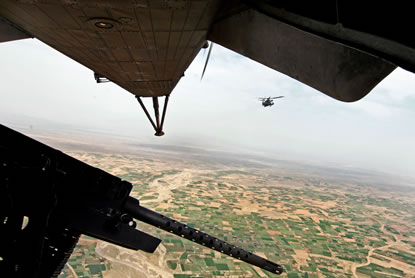 Basically, the female officer cheated on her husband with our client and lied to cover up the affair. The alleged victim had a history of lying and adultery. Because NCIS wants convictions, regardless of the truth, they ignored key evidence and failed to collect evidence that proved our client’s innocence. They also disregarded the two polygraphs.

Mr. Waddington and Capt David Segraves aggressively fought the allegations at Article 32. The NCIS agent was exposed as incompetent and corrupt. The Article 32 officer determined that our client was innocent of rape. The NCIS agent became angry after Article 32. He then launched a personal vendetta against our client, contacted his civilian employer and tried to get our client fired by claiming he was a rapist.

Luckily, we had the two polygraphs and the result from Article 32.

In the end, the rape charges were dropped and our client pled guilty at a lower court (Special Court-Martial) to adultery (the alleged victim was married, our client was single) and conduct unbecoming an officer and gentleman. As a reward, the alleged victim was given protected “Victim Status” and continues to serve as a Marine Officer. She was never disciplined for adultery or for lying.