Legal Defense of Alibi in a Military Court-Martial

C.M. 701(b)(1) requires that noticed be given when alibi evidence will be presented. In United States v. Townsend, 23 M.J. 848 (A.F.C.M.R. 1987), the Court held that exclusion of alibi evidence because of lack of notice is a drastic remedy to be employed only after considering the disadvantage to opposing counsel and the reason for failing to provide notice. Similarly, in United States v. Preuss, 34 M.J. 688 (N.M.C.M.R. 1991), the Court held that the military judge abused his discretion when he excluded defense testimony because R.C.M. 701(b)(1) notice requirements were not met.

An alibi defense is raised when some evidence shows that he accused was elsewhere at the time of the commission of a crime.
Mistake of Fact as a Defense in Sexual Assault Cases

In United States v. Stafford, 22 M.J. 825 (N.M.C.M.R. 1986), the Court found that if alibi raises a reasonable doubt as to guilt, the accused is entitled to an acquittal. Proof of alibi beyond a reasonable is not necessary. See also United States v. Rath, 27 M.J. 600 (A.C.M.R. 1988), where the Court held that an alibi defense can be rejected by the trier of fact even absent rebuttal by government.

Alibi as a Defense In A Criminal Trial

Alibi cannot be raised in court unless the state gives advance notice and presents a list of witnesses that the defense intends to call for assistance. If an alibi witness is to testify, the government’s defense must provide the witness’s name so that the government can contact the witness and have an opportunity to talk to him before the trial. The initial burden of proof lies with the defendant to provide an alibi for the defense, but the defendant does not need to provide details of the defense, and the government must provide the time, place, and date of the alleged crime.

Proving an alibi requires evidence such as video footage, images, and witness statements, including the defendant’s testimony when he or she takes the witness stand. While the government has to prove that a suspect is guilty in a criminal case of all elements of the crime charged, in this case, the defendant must prove the existence of the alibi. The defendant does not have the burden of proving beyond a reasonable doubt that he had an alibi at the time of the crime, but when the defendant presents his alibi to the defense, the jury must weigh it up.

In some jurisdictions, there is no obligation for the accused to disclose the alibi defense in court. This is an exception to the rule that defendants cannot be forced to provide this information to the public prosecutor’s office. However, if the accused has an alibi, he must submit a separate additional defense statement to the prosecutor explaining his time in the case, the witnesses, and the evidence he will present to support his alibi.

The prosecution is allowed to cross-examine the accused of contradictory elements of the defense. An accused who uses an alibi has the right to remain silent and not to use witnesses or evidence. The court may allow a defendant to use an “alibi defense” at the defense’s request if the court orders the jury beyond a reasonable doubt to believe that the defendant is claiming that he was elsewhere at the time of the crime.

In addition to proving that the accused was at the crime scene, the evidence must also show that there are no other elements of the crime that go beyond a reasonable doubt to prove that he committed the crime. The jurors or judges who decide whether the defendant is guilty must believe and trust the witnesses who testify that he was not at the scene.

An alibi defense is a defense based on the information that the accused was not on the scene at the time of the crime or that he was not the person who committed the crime. In the application of criminal law, an alibi means that a suspect claims that he or she was not at the scene of a crime and that he or she has no evidence that he or she was there at the time of the crime. Typically, most of the evidence takes the form of witnesses testifying about the whereabouts of the defendants. 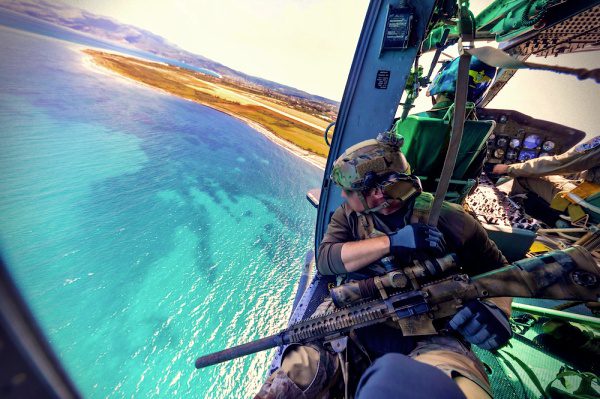 An alibi is a kind of criminal defense in which a suspect claims to have not committed the crime he was committing at the time of the crime in a different place. A defendant charged with a crime can claim that he has an alibi because he essentially says or does that he could not have committed the crime because he was at a different location at the time of the crime. In a criminal trial, the defendants use the Alibi defense as evidence that they did not commit a crime because they were in a place other than the place or time where the crime might have occurred.

An alibi is an inaccurate representation of what the defendant did during the crime, and skilled prosecutors can hone down the alibi defense with witness interviews, subpoenas, and tangible evidence such as surveillance videos and credit card statements. An alibi serves as evidence that shows that the accused could have been or was in a location other than the crime scene in question at the time of the crime. In attempting to create an alibi, a lawyer with the assistance of the accused may ultimately incriminate the accused.