Killings at the Canal: The Army Tapes

Partial Transcript from the CNN show:

COOPER: Only on CNN, we’re back with our investigation, “Killings at the Canal: the Army Tapes“. 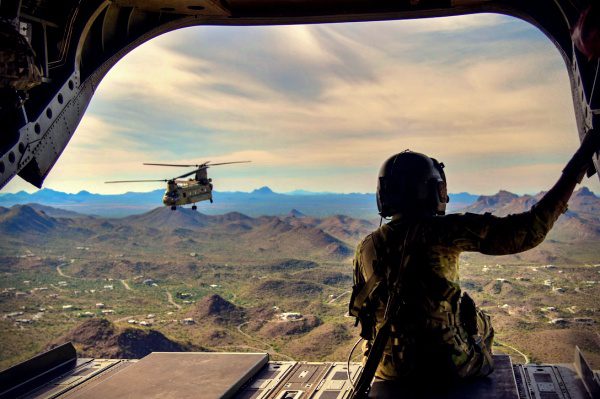 We’re taking a close look at the military rules on treating detainees in Iraq. And as we told you before the break, 3 Army sergeants were convicted of murdering four detainees in Baghdad.

And in an exclusive interview, the general who oversees detainee operations in Iraq defends the standards for gathering evidence against a suspect.

Kirk, soldiers we spoke to this week told us again and again they were putting their lives in danger by staying behind in combat zones to gather the list of evidence required to keep insurgents locked up. Is it too much to ask from our soldiers?

KIRK S. LIPPOLD, FORMER COMMANDER, “USS COLE”: I think it is. I think when you look at it, Anderson, you have a fundamental mindset problem with the senior leadership of the military right now in that many of them are beginning to fall in line with the political standard of saying that we’re involved in a criminal action instead of actual combat operations.

You’ve got a number of lawyers that are beginning to drive actual operations in the field rather than advising commanders on how best to carry out their missions. And so consequently, you have this mindset that we need to gather evidence in a criminal scene. I mean I’m astounded that a general would even say something like that.

The reality of it is to put our troops in the field and put the burden of proof on them that they have to meet an evidentiary standard that is as high as it appears to be is an unreasonable expectation to put on our military forces.

COOPER: Stephen, of course the flip side of that is when you want, say, a strict detainee policy so that innocent people are not just kind of rounded up as clearly might have been happening early on. But is there a way to still have a system in place that, you know, doesn’t round up innocent people but also doesn’t have the kind of requirements they currently do which certainly seem onerous for soldiers on the ground.

STEPHEN VLADECK, PROFESSOR OF LAW, AMERICAN UNIVERSITY: Well, Anderson, I think that’s the hard question. I think we have to separate out the question of whether we’re going to require any evidence to hold these detainees from just how much evidence. This has been a huge problem not just in Iraq but also with the Guantanamo detainees.

I think the answer is, there is a way to do it. I don’t think we have to require the same kind of showing that we require in our civilian courtrooms today. But the notion that we should just be holding people for seven or eight years simply because they were in the wrong place at the wrong time is, I think, what’s behind this policy. I think it’s hard to disagree that that’s something we should be avoiding.

COOPER: It certainly seems like that this is in a result to what happened at Abu Ghraib. This is part of the repercussions of that terrible event.

VLADECK: Well, I mean I think it’s partly about Abu Ghraib. I think it’s also about Guantanamo. I mean, I think — just today there is yet another decision by a district judge here in Washington that someone who’s been at Guantanamo for upwards of seven years, the government does not have enough evidence to hold.

I think we’ve been particularly sensitive to the worry that we’re holding all of these people in Iraq based simply on the circumstances of their capture and that to really justify long term detention, we need a little bit more.

COOPER: Abbie, we have a Text 360 question. They ask, “Did the army verify that every soldier got the memo?” BOUDREAU: Well, no because the memo didn’t actually go to the soldiers. It was up to the commanders on the ground to let the soldiers know what that memo said and the new requirements.

I mean we talked to many soldiers who said they didn’t know there was a new memo that was written. They just knew that the rules were getting tougher and tougher.

COOPER: Stephen, it sounds like the soldiers are getting — if you have this policy — if you’re only giving them 15 minutes of training in how to gather evidence in a war zone, I mean, that doesn’t sound like much at all.

I mean, and that’s a real concern, you know. Listening to the story, I think the question is if we do want our soldiers on the ground to be playing this role even as a secondary matter, are we going to make sure that there is someone in the unit who actually has the training to take this evidence?

Now, I still think we have to be careful. We’re not talking about, you know, CSI Iraq. This is not about DNA evidence. This is about more than just putting someone in the wrong place at the wrong time. I think that’s the hard part going forward.

COOPER: Kirk, does it seem to you like this policy was put in place with the proper consideration for how realistic it would be — how realistically it could be carried out on the ground for the troops? 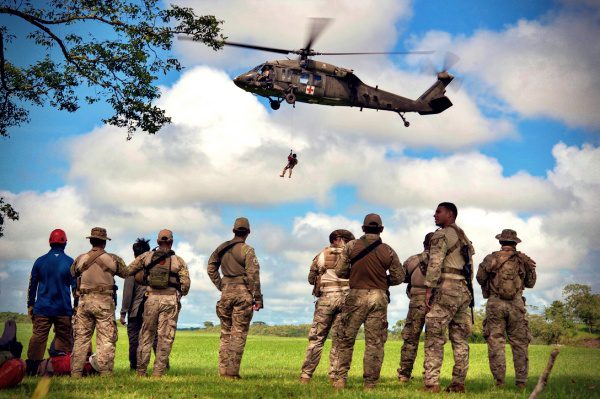 LIPPOLD: From what I’ve seen of the memorandum, I don’t think it is. I think when you’re looking at it, the steps that are being required are indicative more of an overreaction than an actual very thoughtful process that takes into account the operational conditions that these young soldiers have to operate under.

When they’re out there, the last thing you want to expect them to do is finish a fire fight, put down their weapon and be in a period of vulnerability where they’re having to gather the kind of photographic evidence and evidence next to a detainee and providing all this justification. That is just not realistic, especially when we seem to be in a mindset to have the smallest footprint possible whether it’s in Iraq or Afghanistan.

We don’t have the troops available to be able to field the kind of evidence gathering that has been set by senior leadership back in Washington.

VLADECK: But I do think part of how we leave a smaller footprint is by making sure that we have the right people in custody.

Now I’m entirely in agreement with Kirk that we have to make sure we’re not jeopardizing the lives of our soldiers. They should have the authority to cordon off the scene, to ensure their safety and only then to actually gather evidence. The question is are we really going to walk away at that point and say just because you were in the wrong house we can hold you indefinitely? And I think that’s the concern.

LIPPOLD: I don’t think — Anderson, I don’t think we’d want to be holding anyone indefinitely. But it’s also, what is the standard of evidence required? Typically in a combat environment, it is just a mere — not even a preponderance but more evidence than not that the individual is engaged in operations against us. It shouldn’t have to meet a beyond reasonable doubt standard.

COOPER: Yes. It’s a difficult situation for our troops on the ground no matter how you look at it. Kirk Lippold, appreciate you being on again, Stephen Vladeck as well. Abbie Boudreau, thanks as well; really fascinating report all week.

We want to give you one programming note. This weekend you can watch the entire “Killings at the Canal“, the documentary, Saturday and Sunday at 8:00 p.m. and 11:00 p.m. Eastern.