False Sexual Assault and Rape Allegations in the Military

False Accusations In The Military

People lie for different reasons. Some of the most common motivations include self-interest or self-preservation, avoiding punishment, or in some cases to help someone else. In this article, we will explore these three major types of reasons for lying and provide examples from a psychological perspective as well as how they may be applied in everyday life.

The first type of lie is a self-serving lie. This is when the liar has something to gain, such as money or power. These lies are motivated by selfish desires and typically originate in the person’s conscious mind with their full awareness. One example of this kind of lie would be stealing an item from a store with no intention to pay. The person might rationalize the theft by convincing themselves that they are worth more than what they have to pay for things or that their needs outweigh those of others. Self-serving lies can also be motivated by fear; people may feel pressure from a boss and lie about meeting deadlines so as not to get fired, for example.

A lying victim in a military sexual assault case might lie about having been raped or sexually assaulted in order to gain favor from his or her peers, or to get attention from others, or to be able to benefit from the Military Sexual Trauma (MST) Disability Compensation and Transitional Compensation in the future. These are examples of self-serving lies. Here is a list of Military Sexual Trauma benefits from the VA. 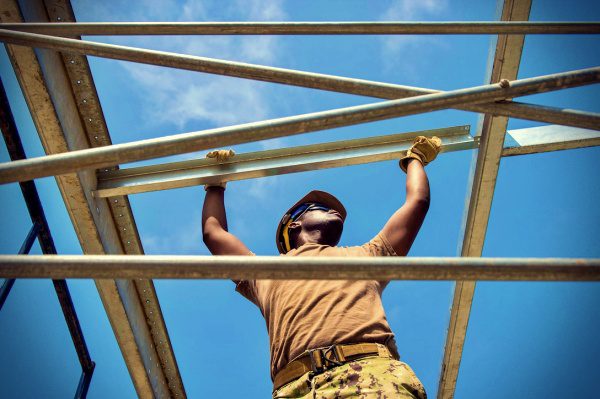 This second type of lie is a defensive lie. These are lies told in order to avoid punishment or blame. People may tell these types of lies when they have done something wrong and want to protect themselves from the consequences, such as someone who tells their parents that he stayed at home studying for an exam instead of partying with his or her friends so that they don’t get grounded. Defensive lies are typically told in order to avoid some type of negative consequence or harm, like getting grounded.

In the US Military, a fake victim of sexual assault might claim that they have been raped or sexually assaulted in order to get out of trouble or an investigation. In the US Military (whether in the ARMY, NAVY, AIR FORCE, COAST GUARD, or MARINE CORPS) once a person makes a sexual assault claim, even if it is later proven to be a false sexual assault allegation, they will be treated as a “victim” of military sexual assault regardless, and will now be able to get out of certain duties and receive some benefits. If they were being looked at for an Article 15, or being sent to a place they didn’t want to go to, for example, making a fake rape claim or a false sexual assault claim under Article 120 of the UCMJ might ensure that they will not be punished, or that they will be able to choose their next duty station.

The third type of lie is the kind that involves assisting someone else; these are sometimes called white lies and have no ulterior motives other than protecting another person’s feelings. An example would be when a friend asks if they look fat in an outfit and you say they look nice in order to spare their feelings. Fake victims will often have friends who are willing to partake in their lies in order to help their friend out, oftentimes not wanting to ask too many questions of their friend in order to not hurt their feelings.

All lies are motivated by some type of self-interest

Regardless of the type of lie, in all lies people are motivated by some type of self-interest – either in the form of avoiding punishment or gaining something for themselves. Despite what the media and government agencies would have you believe, fake militay rape victims and fake military sexual assault claims are a common occurrence in the military justice system.

Hiring an experienced military criminal defense lawyer will make the difference in being able to expose a fake victim of military sexual assault in court, or going to jail and having to register as a sex offender.