Legal Defense of Statute of Limitations in a Military Court-Martial

The following offenses may be tried at any time without limitation:

Applications of the Statute

United States v. Thompson, 59 M.J. 432 (C.A.A.F. 2004). Appellant was charged with raping his stepdaughter on divers occasions within a specified four- year period. Evidence at trial showed a pattern of sexual abuse occurring over an eleven-year period at several duty stations. Over defense objection, the Military Judge instructed the members on carnal knowledge and indecent acts as LIOs. The members found appellant guilty of indecent acts or liberties.

The Military Judge amended the charge sheet, deleting the time period during which the indecent acts would be barred by the statute of limitations, and asked the members whether the change did “violence” to their verdict. The president indicated that if the amended specification included a portion of the period at Fort Irwin, then that was satisfactory to the panel. The CAAF held that before instructing the members on any LIOs barred by the statute of limitations, the Military Judge failed to obtain a required waiver from the appellant. Because appellant did not waive the statute, the instructions erroneously included a time-barred period. The Military Judge was not authorized to modify the unambiguous findings of the panel, after announcement of the verdict, to reflect the non-time barred period. 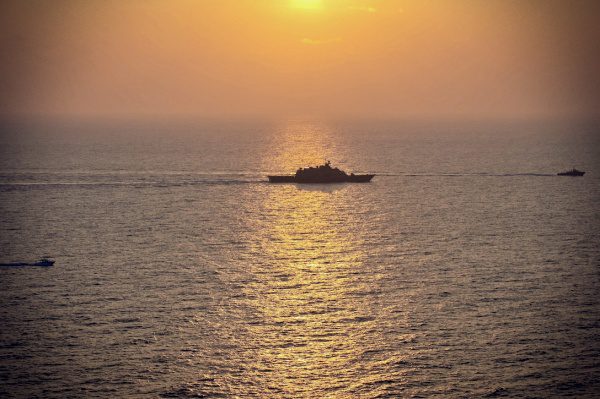 Prior to 24 November 2003, the statute of limitations for child abuse offenses was 5 years.

Effective 24 November 2003, the statute of limitations for child abuse offenses was amended so that an accused could be tried as long as sworn charges were received by the SCMCA before the victim reached the age of 25.

Effective 6 January 2006, the the statute of limitations for child abuse offenses was amended once again, and an accused may now be tried for a child abuse offense as long as sworn charges are received by the SCMCA during the life of the child, or within 5 years of the offense, whichever is longer.

The applicable statute of limitations is the one effective at the time of the commission of the offense. See United States v. Lopez de Victoria, 66 M.J. 67 (C.A.A.F. 2008).
Mistake of Fact as a Defense in Sexual Assault Cases

United States v. McElhaney, 54 M.J. 120 (C.A.A.F. 2000) (statute of limitations codified at 18 U.S.C. § 3283, which permits prosecution for offenses involving sexual or physical abuse of children under the age of 18 until the child reaches the age of 25, does not apply to courts-martial as UCMJ Article 43 provides the applicable statute of limitations for courts-martial).

Effect of Amendments to Art. 43.

Extended Statute of Limitations for Certain Crimes in a Time of War. UCMJ Article 43

Article 43(a). Covers AWOL and missing movement in a time of war. May be tried and punished at any time without limitation. Time of War for purposes of Art. 43(a) is a de facto determination. See Broussard v. Patton 466 F.2d 816 (9th Cir. 1972) (“time of war refers to de facto war and does not require a formal Congressional declaration”).

Article 43(f). Covers crimes against the United States or any agency thereof involving frauds, real or personal property, and contracting. Art. 43(f)(1–3). Statute of limitations is suspended during the time of war and for three years after the termination of hostilities. Art. 43(f). “Time of War.” United States v. Swain, 27 C.M.R. 111 (C.M.A. 1958) (Korean Conflict constituted a time of war for purposes of Article 43(f)).

There is no military caselaw addressing whether OIF or OEF constitute a “time of war” for purposes of Art. 43(f). For arguments that OIF and OEF should be considered a time of war for Art. 43, see Lieutenant Commander Joseph Romero, Of War and Punishment: “Time of War” in Military Jurisprudence and a Call for Congress to Define its Meaning, 51 NAVAL L. REV. 1 (2005). One federal district court has concluded that both OIF and OEF were, at one point, a time of war, invoking the federal analogue to Article 43(f), 18 U.S.C. § 3287. See United States v. Prosperi, 2008 U.S. Dist. LEXIS 66470 (Dist. Mass. Aug. 29, 2008).

Legal Defense Of Statute Of Limitations 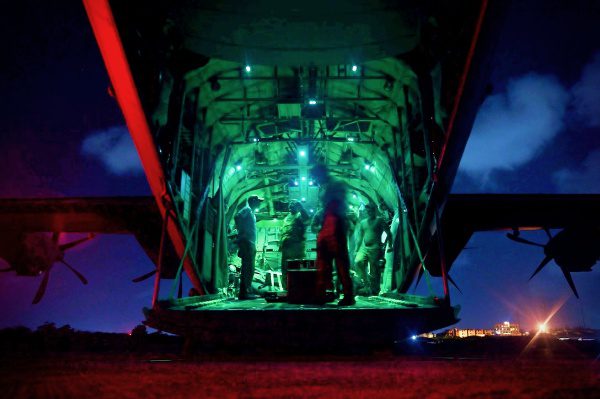 If the legislature enacts a new law that gives the state more time to prosecute a criminal, the statute of limitations, in that case, will not be arbitrarily revived.

The duration of the statute of limitations, which allows a victim to take legal action against an alleged perpetrator, may vary from one jurisdiction to another depending on the nature of the alleged offense (civil or criminal). In addition, laws vary from state to state, and the time frame for filing an action depends on the state’s rules where a crime was committed. In other situations, toll laws give Florida more time to make its case than it would otherwise have.

A statute of limitations period is a definite statutory period within which a person can make a legal claim before a prosecutor can bring charges. Limitation periods, also known as limitation periods in civil law, are laws enacted by a legislative body and set a maximum period for the case when legal proceedings are initiated. Once the time specified in the law has elapsed, the action can no longer be brought, and if it is filed, it is subject to dismissal, and any defense of the action must be made within the time limit from which it was filed before that time.

In general, legal restrictions on the period in which a crime can be prosecuted are common in civil law countries, particularly the United States. In the US, the period is generally shorter than in continental Europe. In civil lawsuits, the statute of limitations does not expire in the case of a defendant who flees or hides to avoid prosecution.

Under international law, crimes against humanity, war crimes, and genocide are barred under the Convention on the Non-Applicability of Periods of Limitation for War Crimes and Crimes against Humanity and Article 29 of the Rome Statute for the International Criminal Court. The statute of limitations sets a time limit for criminal proceedings. It distinguishes between the right of the Sixth Amendment to expeditious proceedings, which is valid only for the period from the commencement of the proceedings until the trial. There is no maximum term for the most serious crimes such as murder.

For the crime of criminal sexual contact that can harm the welfare of a child whose victim is under 18 years old, the statute of limitations is five years from the date on which the victim turns 18 or 2 years after discovering the offense against the victim without penalty if the person is found to be in whole or part of this statute commences within one year of the act being committed and begins within two years of the date on which the plea arises in law. An action brought against a motor vehicle driver under the laws under which, under Chapter 23 of Title 58, drivers are obliged in part to recover their fees commencing two years after that date, irrespective of whether or not the pleas in law have accrued.

Simply put, when you are arrested for a crime, prosecution begins when the law is fulfilled, as soon as the state files an indictment. This means that prosecutors can charge you with one crime after another for ten to twenty years. The law states that an indictment for a crime must be presented, but it does not have to be.

For example, suppose the conspiracy is under 18 USC 371. In that case, a conspiracy to commit a federal fraud crime against the United States, another statute of limitations begins to expire on the day the last act was committed that was part of the conspiracy. In addition, under federal tax law, states can claim tax offenses such as tax fraud (26 USC 7201) and failure to file a tax return (26 USC 7203) filed within six years of the offense date.

If the application period expires before the criminal proceedings commence and no charges are brought, it is up to the defendant to raise the issue. Statutes limiting the period during which an action can be taken based on a particular event that has already occurred, such as the completion of a building or the purchase of industrial products, do not allow such an extension. As a rule, limitation periods contain provisions enabling a disabled person (e.g., Due to an infant or mental disability when the offense occurred) to bring an action after a specified period of disability has been removed.

The Civil Code (BGB) provides for a regular limitation period of three years from the end of the calendar year, whereby different periods of two and thirty years apply in certain situations. Not surprisingly, the same act can lead to multiple criminal charges, meaning that more than one statute of limitations may apply.

The argument that the statute of limitations is expired is a defense against a criminal complaint, but if this argument does not exist at the start of the trial, the defendant may waive his right to use it as a defense. A defendant may use a limitation period to invoke it as an affirmative defense when the time has elapsed since the action was filed.