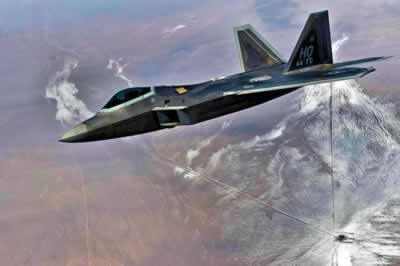 Evidence is generally inadmissible. The following evidence is not admissible in any proceeding involving alleged sexual misconduct, except as provided in subsections b. and c.:

The evidence offered to prove that any alleged victim engaged in other sexual behavior.

The evidence offered to prove any alleged victim’s sexual predisposition.

Evidence of specific instances of sexual behavior by the alleged victim offered to prove that a person other than the accused was the source of semen, injury or other physical evidence;

Evidence of specific instances of sexual behavior by the alleged victim with respect to the person accused of the sexual misconduct offered by the accused to prove consent or by the prosecution;

Evidence the exclusion of which would violate the constitutional rights of the accused.

For purposes of this rule, the term “sexual behavior” includes any sexual behavior not encompassed by the alleged offense. The term “sexual predisposition” refers to an alleged victim’s mode of dress, speech, or lifestyle that does not directly refer to sexual activities or thoughts but may have a sexual connection for the fact finder.

A “nonconsensual sexual offense” is a sexual offense in which consent of the victim is an affirmative defense or in which a lack of consent is an element of the offense. This term includes rape, forcible sodomy, indecent assault, and attempts to commit such offenses.