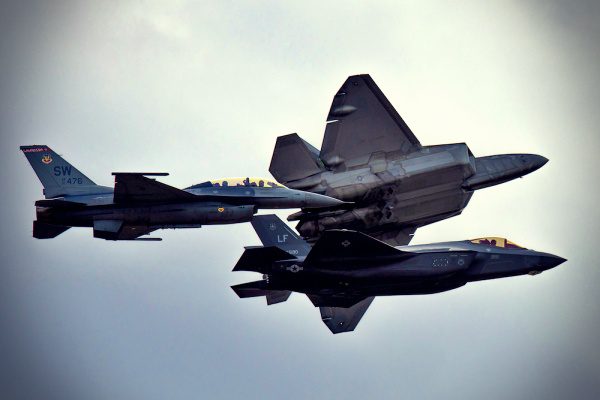 FORT CAMPBELL, Ky. Jan 11, 2007 (AP)— A soldier was sentenced Thursday to 18 years in prison for killing three detainees during a raid on a suspected al-Qaida compound last year in Iraq.

Spc. William B. Hunsaker, 24, pleaded guilty earlier Thursday to murder, attempted murder and obstruction of justice. Hunsaker’s rank will be reduced to a private, his pay will be forfeited and he will be dishonorably discharged.

As part of a plea agreement, prosecutors dropped charges that Hunsaker had threatened another soldier’s life if he told authorities of the killings.

Hunsaker was one of four 101st Airborne Division soldiers charged in the killings during a raid at the Muthana chemical complex near Samarra, about 60 miles north of Baghdad.

The soldiers told investigators they shot the detainees because they were attempting to flee a story they now say they made up and that commanders told them to kill all military-age males.

“He told us to cut the zip ties, tell them to run and shoot them,” Hunsaker said. “I went out and did just that.”

Hunsaker said he knew it was illegal but felt he was doing a greater good by killing detainees who might have been al-Qaida agents in Iraq.

“In his mind, he believed it was a lesser evil for a greater good,” defense attorney Michael Waddington said.

Many of Hunsaker’s family members wept in the courtroom when the sentence was announced. They declined to speak to the media.

Under the plea agreement, Hunsaker got a life sentence but will not serve more than 18 years in prison, said Col. Theodore Dixon, the military judge presiding over the court-martial. He will be eligible for parole in 5 1/2 years provided he cooperates with prosecutors bringing cases against other soldiers accused in the killings.

Girouard, 24, and Pfc. Corey R. Clagett, 21, are awaiting courts-martial in the coming months.

Girouard’s military attorneys have declined to discuss the case with the media.

Clagett’s lawyer, Paul Bergrin, was charged Wednesday with involvement in a New York City escort agency. He did not immediately return an e-mail Thursday, and his voice mail was too full to accept messages.

Spc. Juston R. Graber, 21, pleaded guilty Tuesday to a lesser charge of aggravated assault and agreed to cooperate with prosecutors. He was sentenced to nine months in military jail.

Graber told a judge that at least one of the detainees appeared to be alive when he approached. He testified that Girouard suggested they put the man “out of his misery.” Graber said he shot the man in the head.

The case is one of two in which 101st Airborne soldiers are accused of killing Iraqis during a deployment to Iraq that ended in September.

Four other soldiers from the division’s 2nd Brigade Combat Team are accused of raping and killing an Iraqi teenager and killing three others in her family last March. A former Army private also faces federal murder and rape charges.