Soldier Reaches Plea Deal in the Killing of 3 Iraqis
January 4, 2007 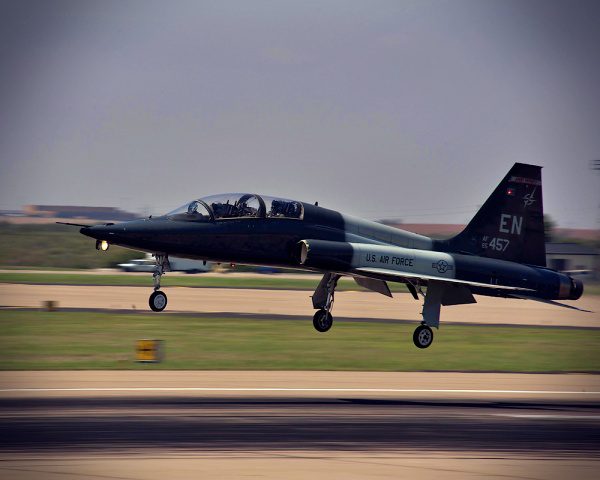 US marine reaches plea deal over deaths of unarmed Iraqis

A soldier from the 101st Airborne Division is scheduled to plead guilty next Tuesday to a reduced charge for mercy killing in connection with the death of three unarmed Iraqi men shot by American infantrymen last spring, according to lawyers for other defendants in the case.

The terms of the plea arrangement will allow the soldier, Specialist Juston R. Graber, originally charged with capital murder, to be convicted of aggravated assault and to receive a nine-month prison sentence in exchange for his testifying against three other members of his squad, the lawyers said.

The three other soldiers, members of the same company as Specialist Graber in the division’s Third Brigade, still face courts-martial on premeditated murder charges, making them eligible for the death penalty or, barring that, life in prison. Army prosecutors have accused them of carrying out an impromptu plan, following a raid on a marshy island northwest of Baghdad, to kill the three Iraqis after cutting off their plastic handcuffs and forcing them to run, still blindfolded, from the squalid hut where they had been discovered.
The two soldiers accused of firing on the men as they fled — Specialist William B. Hunsaker and Pfc. Corey R. Clagett — have said they shot in self-defense after the three broke free from the thin “zip-tie” handcuffs and attacked them.

A third soldier, Staff Sgt. Raymond L. Girouard, the squad’s ranking member, is accused of devising the plan to kill the men, then punching Private Clagett and cutting Specialist Hunsaker to give the appearance that they had been attacked.
None of these three defendants have entered a formal plea.

The guilty plea by Specialist Graber, to be entered before an Army judge at Fort Campbell, Ky., and his testimony against the other soldiers will make gaining their acquittal far more difficult than it would have been had all four kept a unified legal front, lawyers for the three others said.

“It changes the complexion of the entire case and makes the case much stronger against Clagett, Hunsaker and Girouard,” said Paul Bergrin, a lawyer for Private Clagett who said he had not expected Specialist Graber to get “such an outstanding deal.”

“It gives the government’s case credibility and corroboration where they didn’t have it before,” Mr. Bergrin added. “It requires us to rethink our strategy.”

Specialist Graber’s two military defense lawyers, Capt. Shaun Lister and Capt. Will Suddeth, did not reply to e-mailed requests for comment or phone messages left with military officials at Fort Hood, Tex., where both are based. Their client’s willingness to testify for the prosecution, though, was bitter news to the three other defendants. 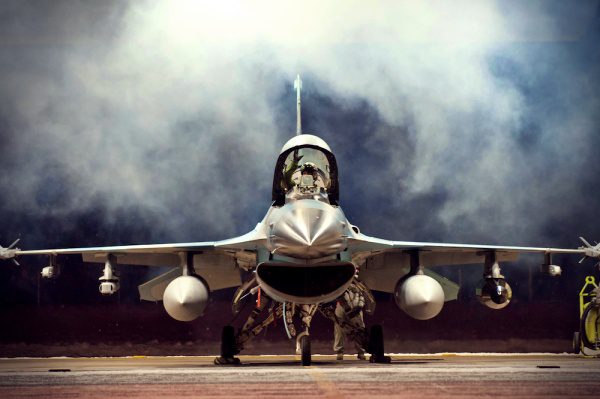 Michael Waddington, a lawyer for Specialist Hunsaker, said Specialist Graber’s plea arrangement felt like a betrayal, “especially when we’ve been disclosing our strategy” to his lawyers for months. Specialist Graber’s legal team had joined with Mr. Waddington, Mr. Bergrin and Capt. Ted Miller, a lawyer for Sergeant Girouard, in a collaborative pact known as a joint defense agreement, which lawyers often create if their clients face similar charges in the same incident.

Defense lawyers said Specialist Graber’s plea was not particularly surprising, given the disparity between the evidence against him and the charges he had faced.

According to the evidence, Specialist Graber made a last-second decision to shoot the dying man after a squad medic declared him beyond help and, according to sworn statements from soldiers not charged in the case, after Sergeant Girouard said, “Put him out of his misery.”

But Army prosecutors nonetheless charged Specialist Graber, 21, with premeditated murder, creating an enormous incentive, defense lawyers for the three other soldiers said, for him to plead guilty to a lesser charge that more closely fit the crime.

The first court-martial in the case will be Private Clagett’s, scheduled to begin Jan. 15 at Fort Campbell, Mr. Bergrin said. Two other soldiers, Sgt. Leonel Lemus and Pfc. Bradley Mason, are expected to testify for the prosecution that they heard Sergeant Girouard conceive a plan to free the Iraqi men from their handcuffs and have Private Clagett and Specialist Hunsaker kill them.
But Mr. Bergrin said he would call a powerful witness of his own: Col. Michael Steele, the brigade commander, who, according to several soldiers’ sworn testimony, told some soldiers to “kill all military-age males” they encountered during the raid, on May 9.

Colonel Steele’s lawyer, Lt. Col. Raymond A. Jackson, said on Wednesday that Colonel Steele had never given such an order, a denial putting him at odds with several soldiers under his command.
The Army has granted Colonel Steele immunity to testify, Mr. Bergrin said, and once on the stand and under oath, “he’s going to have to tell the truth.”