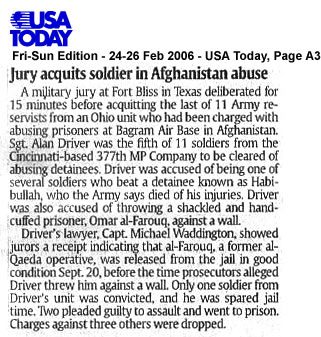 An Overview of the Abu Ghraib Torture Scandal

Following the conclusion of an investigation into the Abu Ghraib torture scandal, the U.S. government CACI offered a $23 million contract extension and responsibility for torture as a limited, conditional reward for a bolder discourse on the infrastructure which sustained abuses in the war on terror. The officers who oversaw the collection of intelligence in Vietnam and approved the rules of engagement after interrogation at Abu Ghraib used coercive methods with the written permission of military commanders. For example, the use of military watchdogs to spread fear violates the Geneva Conventions and the Convention against torture and other cruel, inhuman, or degrading treatment or punishment.

In the early stages of the Iraq War, the U.S. Army and the CIA committed several human rights violations and war crimes against prisoners at the Abu Ghraib prison in Iraq, including physical and sexual abuse, torture, rape, sodomy and the death of Mandel al-Jamadi. The brutal treatment of detainees held by U.S. forces in Abu Ghraib during the Iraq war became a scandal during the administration of the former president George W. Bush in 2004 after images of abuse surfaced. The report included graphic photos showing how the U.S. military tortured and abused detainees, and subsequent investigations proved that torture was commonplace at the facility.

On April 30, 2004, CBS reported 60 Minutes on the mistreatment of detainees at Abu Ghraib prison in Iraq by American forces. The report that showed graphic photos of U.S. military torturing and abusing detainees shocked the American public and weakened the Bush administration and its war on Iraq. In addition, the Fay Jones Report on the Prison Scandal establishes 44 cases of abuse amounting to torture.

Among other things, 400,000 secret U.S. Army field reports and war logs detail torture, executions, and war crimes, how U.S. authorities failed to investigate hundreds of reports of abuse, torture, rape, and murder by Iraqi police and soldiers. They also failed to examine how in the years leading up to the Abu Ghraib scandal. In addition, historian Alfred W. McCoy, the author of Torture in the Philippine Armed Forces, has noted similarities between the mistreatment of prisoners at Abu Ghraib and techniques described in the Cuban Counterintelligence Interrogation Manual, published in 1963 by the United States Central Intelligence Agency. This reading list attempts to understand the most widespread abuses and excuses for the torture of Iraqi prisoners in the Abu Ghraib prison in Iraq before the 2003 U.S. invasion of Iraq.

In a written statement, Jerry Phillabaum, a former senior military and police commander in Abu Ghraib, said that military interrogators used sleep deprivation and other forms of psychological intimidation to extract information from detainees. On the other hand, the shock of not knowing about the mistreatment was attributed to the documentary role of Abu Ghraib as participatory humiliation. In this case of the humiliation of Muslim prisoners to provoke Islamophobia and permit the American public to carry out their torture as a collective act of revenge for the attacks of September 11. The U.S. tortured the prisoners mistreated by Saddam for their shameful behavior. 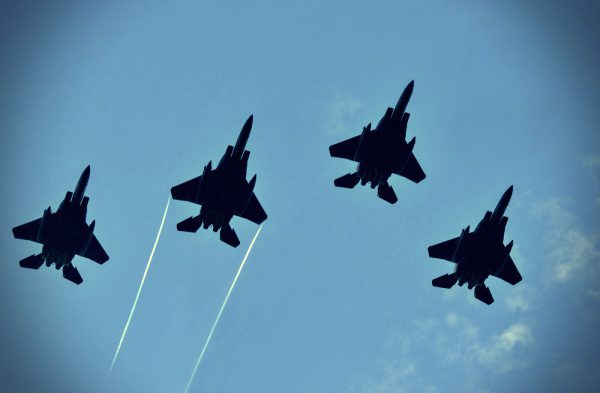 The U.S. Supreme Court reinstated Caci International Inc (CACIN) to face a trial of three former Iraqi detainees who accuse defense contractors employees of ordering their torture in Baghdad’s Abu Ghraib prison. After a 10-year delay, a federal judge has ruled that the three former detainees who say they were tortured at Iraq’s Abu Ghraib prison can continue their legal action against the company. One of the most important consequences of the U.S. military intervention in Iraq during its global “war on terror” was the imprisonment and torture of its local population and religious minorities.

The Center for Constitutional Rights filed the lawsuit filed by survivors of torture in 2008 in Iraq’s notoriously harsh prison Abu Ghraib, after private contractor Caci Premier Technology Inc. 16 times tried to dismiss the case, leading to several trips to the Fourth Circuit Court of Appeals. On January 18, 2017, U.S. district judge Alvin K. Hellerstein ruled that the government must release 2,000 additional photographs of detainees mistreated at Abu Ghraib and other military facilities in Iraq and Afghanistan. The document, entitled “Interrogation Rules of Engagement Post-Abu Ghraib,” warns that service members and guards should never touch prisoners in a malicious or undesirable manner and that the Geneva Convention on the Prohibition of Abusive or Enforced treatment of prisoners applies to Iraq.

Interrogating prisoners and obtaining information, including through intimidation and torture, was a priority. One of the accused deputies, Sabrina Harman, testified that her job was to keep the detainees awake, including a masked prisoner placed in a box with wires on his fingers, toes, and penis. The picture Tagubas painted of Abu Ghraib was one of an army in violation of the provisions of the Geneva Convention, and much of the daily management of prisoners was abandoned by the army with military intelligence services and civilian contract employees. One of the buildings where Iraqi prisoners were housed in the days of Saddam Hussein was empty, and we were led into a cell where there were bars on the door, and that was where we lived.