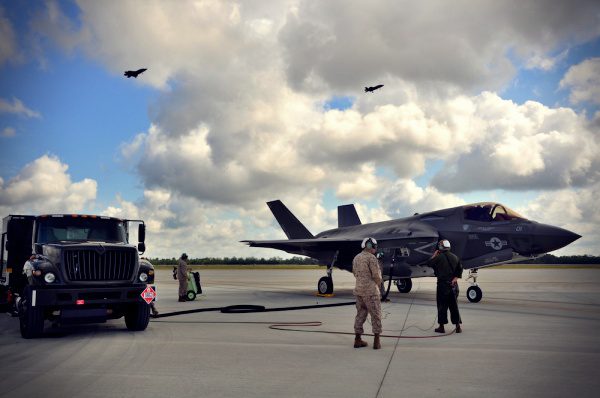 Human Rights in the Administration of Justice in Iraq

During a recent hearing at Camp Pendleton, a military prosecutor made a frank admission: He had no idea whether several Iraqi witnesses would come to the United States to testify against a Marine accused of executing three Iraqi civilians.

Those witnesses are a significant part of the prosecution’s case against Lance Cpl. Justin Sharratt. He is one of several Marines accused of embarking on a killing spree in the city of Haditha after a fellow Marine was killed in a roadside bomb blast.

The prosecutor’s acknowledgment underscores one of the biggest hurdles in handling any war-crimes case stemming from the Iraq conflict: Crucial Iraqi witnesses – sometimes the alleged victims – are often unable, unwilling or otherwise unavailable to testify.

Since the war began in 2003, it has been rare, if not unprecedented, for the military to bring Iraqi witnesses to the United States.

In war-crimes cases tried at Camp Pendleton and other bases around the nation, military prosecutors are confronting the same difficulties that civilian prosecutors face in gang-and mob-related trials: Witnesses who won’t cooperate, suddenly disappear or end up dead.

Amid the violence in their homeland, some Iraqis fear retribution from fellow countrymen if they are seen cooperating with the United States.

Consider the recent case of a Camp Pendleton Marine accused of beating and severely injuring three Iraqis. One of the Iraqis who cooperated with military investigators was later murdered, said David Sheldon, an attorney for the Marine, 2nd Lt. Nathan Phan.

Another Iraqi witness in the case simply vanished, Sheldon said.

“He slipped under the radar,” said Sheldon, who is based in Washington, D.C.

Even when Iraqis do cooperate, there are language barriers and other cultural issues.

The witness eventually agreed to tell the truth, but only if he was given a copy of the Koran first, Waddington said. Then the man refused to touch the Koran until he was properly cleansed.

“They took him to a trailer and gave him a bath,” Waddington said.

Sometimes military prosecutors don’t have to worry about Iraqi witnesses because they can prove their cases through other evidence. They have won convictions by using forensic evidence, photographs and testimony from service members who were given immunity.

Those cases include two courts-martial in 2005 at Camp Pendleton for Marines charged in an Iraqi prisoner’s death.

It’s unclear whether prosecutors have a wide and strong range of evidence against Sharratt and two other enlisted Marines charged with murdering the Haditha civilians.

Testimony from Iraqi witnesses appears particularly important to the Sharratt prosecution. These Iraqis have told investigators that they saw Sharratt help lead four men into a house and then kill them.

According to the military’s investigations, Iraqi witnesses also could be pivotal in the case against Staff Sgt. Frank Wuterich, who faces 13 counts of murder in connection with the Haditha deaths.

In January, the Washington Post reported that the evidence against Wuterich includes statements given by a 13-year-old girl whose mother, 3-year-old sister, 5-year-old brother and four other relatives were killed by Wuterich and other members of Kilo Company, 3rd Battalion, 1st Marine Regiment.

A Camp Pendleton-based military prosecutor was unavailable for comment on whether the girl or other Iraqis would be available to testify against Wuterich, who is scheduled for a preliminary hearing at Camp Pendleton in August.

In some cases where testimony from Iraqis was vital to the prosecution, judges have held hearings in Iraq so those witnesses would be more inclined to take the stand.

In other cases, including one of the Abu Ghraib prison abuse trials, prosecutors and defense lawyers were allowed to videotape the prisoners’ testimony and use that footage during trial.

But several defense lawyers in the Haditha case expressed reservations about holding a court-martial in Iraq or being required to travel to Haditha to videotape the witnesses’ testimony.

“If that ever took place, they’d be putting into jeopardy the lives of innocent civilians like me,” said Mark Zaid, one of Wuterich’s attorneys. “I’m not going to Iraq.”