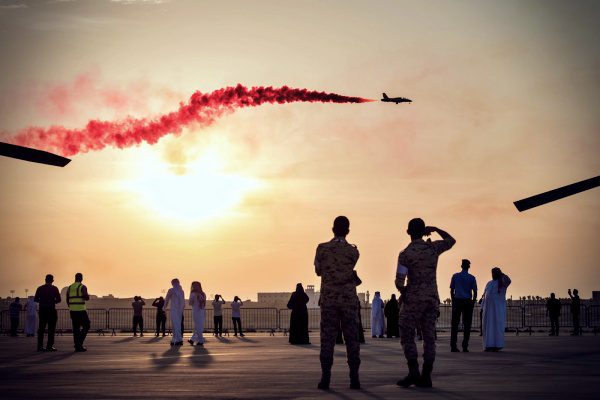 Four U.S. soldiers accused of murdering suspected insurgents during a raid in Iraq said they were under orders to “kill all military age males,” according to sworn statements obtained by The Associated Press. The soldiers first took some of the men into custody because they were using two women and a toddler as human shields. They shot three of the men after the women and child were safe and say the men attacked them.

“The ROE (rule of engagement) was to kill all military age males on Objective Murray,” Staff Sgt. Raymond L. Girouard told investigators, referring to the target by its code name.

That target, an island on a canal in the northern Salhuddin province, was believed to be an al-Qaeda training camp. The soldiers said officers in their chain of command gave them the order and explained that special forces had tried before to target the island and had come under fire from insurgents.

Girouard, Spc. William B. Hunsaker, Pfc. Corey R. Clagett, and Spc. Juston R. Graber are charged with murder and other offenses in the shooting deaths of three of the men during the May 9 raid.

Girouard, Hunsaker and Clagett are also charged with obstruction of justice for allegedly threatening to kill another soldier if he told authorities what happened.

In sworn statements obtained this week by the AP, Girouard, Hunsaker, Clagett, and a witness, Sgt. Leonel Lemus, told Army investigators they were ordered to attack an island in northern Salahuddin province on May 9 and kill anti-Iraqi fighters with ties to al-Qaeda.

All four soldiers charged are members of the Fort Campbell, Ky.-based 3rd Battalion, 187th Infantry Regiment, 101st Airborne Division. They have been jailed in Kuwait since their June arrests. Their first hearing is Aug. 1 near Tikrit, Iraq.

Michael Waddington, Hunsaker’s civilian lawyer, said his client followed orders and killed the detainees in self-defense after he and Clagett were attacked.

“They did (their job) honorably, they did it admirably,” said Paul Bergrin, Clagett’s civilian attorney. “If they did want to kill these men, they could have and been within the rules of engagement.”

Officers from their unit initially cleared the soldiers of wrongdoing. Charges were filed when witnesses changed their testimony after repeated interviews with Army investigators, Bergrin said.

Reached by e-mail in Iraq, Girouard’s Army lawyer, Capt. Theodore Miller, declined to comment because the investigation was continuing.

An Army prosecutor, also deployed to Iraq, did not respond to an e-mail request for comment.

Army spokesman Sheldon Smith asked that a request for comment be e-mailed to him in Virginia. He did not immediately respond.

Military officials have released few details of the case. 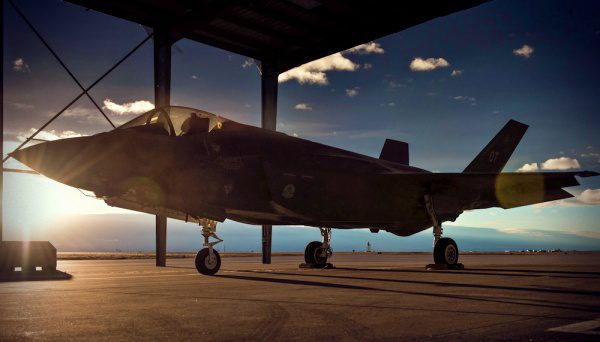 But statements from Girouard, Hunsaker and Clagett describe a tense early morning scene, with soldiers immediately opening fire on buildings.

Girouard told investigators he expected he and his comrades would immediately be attacked when they landed on the island. Intelligence officials had warned that at least 20 al-Qaeda operatives were hiding there.

But it was only once the men moved to the northern half of the island that they found anyone, Girouard said. He said he and others shot and killed a man they spied in a window in one building and then rushed into a house where they found three other men hiding behind two women.

A fifth man, holding a 2-year-old girl in front of him, later came out of another building, Girouard and Hunsaker told investigators.

Girouard said the four surviving men were not immediately killed because of the human shields. Once the women and child were moved to safety, he told investigators, the men did not appear to pose a threat and the soldiers took them into custody.

But Hunsaker said three of the men then attacked him and Clagett as the soldiers were trying to bind the men’s hands with heavy-duty plastic ties.”I had felt this action necessary for they had tried to use deadly force on me and my comrade,” Hunsaker wrote about the shooting.

Hunsaker told investigators he was stabbed. Clagett said he was “struck on the face with a fist or something.”

Lemus, who only saw the men fall to the ground, told investigators he thought the killings were justified.

“Proper escalation of force was used when the detainee became hostile and armed himself with a weapon and wounded one soldier and struck another,” Lemus said. “Our actions … were in accordance to the ROE (rule of engagement) briefed to us prior to our mission and moments before our air assault was conducted.”

Girouard said he did not see the shooting either but was immediately told what happened.

“I think they are telling the truth,” Girouard’s statement said. “If it would have happened another way they would have told me and the story has been the same the whole time.”

Clagett and Hunsaker also told investigators they found AK-47 assault rifles, ammunition and gun parts after the men were killed.

Bergrin said the weapons and other evidence not mentioned in the statements were proof that the Iraqi men were a threat.

According to the Uniform Code of Military Justice, the maximum penalty for murder is death, but it was unclear if the government will seek the death penalty in any of the pending cases.