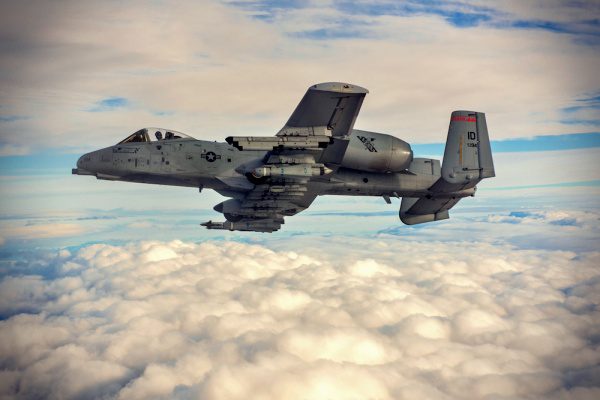 The U.S. Military Academy at West Point, N.Y., announced drug charges against a freshman cadet March 19, bringing to five the number of cadets charged with drug offenses in the past six weeks.

The latest was Timothy E. Turner, who was charged with wrongful use of a controlled substance, a charge that carries a maximum punishment of dismissal from the Army, forfeiture of all pay and five years in jail.

Four cadets were charged Feb. 5 with the same offense.

Simms and Yeargain were also charged with drug distribution and obstruction of justice.

The five cadets were charged after cocaine was detected in routine urinalysis tests.

Yeargain pleaded guilty March 3 and was sentenced to one year in jail and will be dismissed from the Army.

A sixth cadet, Daniel Stratton, was charged on Nov. 30, 2006, with breaking into another cadet’s room and using a prescription pain medication belonging to another cadet.