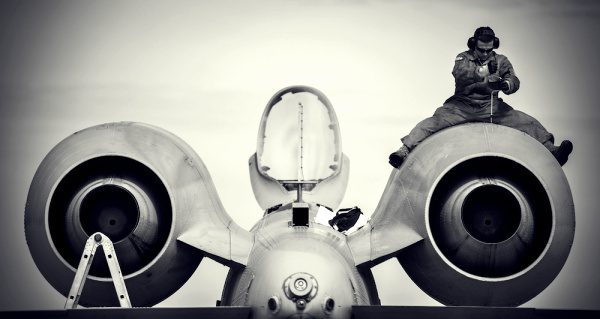 The convictions of six men linked to a criminal conspiracy that included one of Augusta’s most notorious homicides are under attack this week. In Richmond County Superior Court, where the men were convicted in 2001, new defense attorneys are mounting the first step of the appeals process: motions for new trials.

The attorneys for Carlston W. Coleman and Ronald Coleman Jr. – who are unrelated – Jarman Harold, Charles D. Winters, Kendric Dudley and Ronnie B. Overton Jr. will try to convince a judge that the men were unfairly convicted of violating the state’s Racketeer Influenced and Corrupt Organizations Act.

The attorneys for the Colemans also are challenging the fairness of burglary, weapons, armed robbery and kidnapping convictions connected with the June 21, 1998, slaying of Sam’s Club manager David Holt.

District Attorney Danny Craig, who led the prosecution in the two-month trial, is defending its fairness. He contends that the defense complaints lack merit or are legally prohibited.

Attorneys for the six defendants argued Tuesday before Judge Neal W. Dickert that the joint trial was unjust from the jury selection to Mr. Craig’s closing argument.

The attorneys for four of the defendants contend that they lost their chance for a fair trial because the trial judge, Senior Judge Bernard J. Mulherin Sr., refused to grant them a separate trial from the Colemans.

“Everyone referred to this case as the Sam’s Club case,” said attorney William Sussman, who is handling Mr. Harold’s appeal.

Mr. Harold, Mr. Winters, Mr. Overton and Mr. Dudley weren’t accused of the Sam’s Club crimes, but their defense was tainted by evidence from that trial, appellate attorneys contend.

The Colemans’ attorneys contend that the trial defense attorneys were put in an unfair position when they didn’t learn until the middle of the trial that the state’s star witness once accused other people of killing Mr. Holt, 45.

That evidence – concerning the slayings of Mr. Arroyo, 19, and Mr. Singh, 21 – was damaging to all the defendants, their attorneys contend. Mr. Winters’ trial attorney, David Weber, said it was an absolute violation of his client’s constitutional rights because it accused him of being the triggerman in a double homicide. It was an accusation he had no way to dispute because the evidence stage of the trial was over, Mr. Weber said.

Mr. Holt’s slaying led to a massive publicity campaign by Wal-Mart, the parent of Sam’s Club, which offered a $400,000 reward for any information.

That case, and the killings of Mr. Singh and Mr. Arroyo, remained unsolved until the indictment against the six defendants in the spring of 2001.