When You Need an Army Court Martial Lawyer in Garmisch, Germany

The aggressive court martial attorneys at Gonzalez & Waddington have developed a reputation for defending service members at Army installations worldwide. If you are stationed at Garmisch, Germany and are accused of a military offense, then hiring the most aggressive court-martial defense lawyer can be the difference between going to jail versus winning your case or saving your career. Our court martial attorneys represent Garmisch, Germany Soldiers in both criminal and administrative matters to include defending service members suspect of sexual assault, rape, and other crimes under military law.

Unlike most civilian criminal defense lawyers or your assigned Army attorney, pleading guilty is not something we commonly do. We compel the Army to prove their case. We take almost every case to trial and fight the allegations in front of a military panel.

Our US Army court-martial outcomes speak for themselves. The suspected Soldier and his or her desired outcome is our chief concern. Our court martial attorneys keep smaller caseloads than the usual appointed US Army defense attorney so that we can focus on every case individually. Your trial will not be outsourced to a random attorney and we will not intimidate you into taking a dive at the last minute. Our military defense lawyers have successfully fought US Army court-martial and administrative separation cases in the United States and globally.

Our aggressive Army court-martial attorneys will use our history to fight your court-martial or administrative separation case at Garmisch, Germany. Firm partner, Mr. Waddington was voted a “Super Lawyer” in Georgia and is rated Superb on AVVO.com. A few of his cases were made into documentary films, such as, “The Kill Team.” He also regularly teaches criminal defense attorneys trial techniques.

Call today to speak with an experienced court-martial defense attorney.

Military personnel working at Garmisch, Germany deserve the best military defense lawyers possible to represent them at their court-martial or administrative separation (ADSEP) board.

If you or a loved one are stationed at Garmisch, Germany and are suspected of a military offense such as sexual assault or if you are facing an administrative separation, Article 15, show cause board, letter of reprimand or GOMOR, then contact our court-martial defense attorneys immediately.

Brief Background of the USAG Garmisch 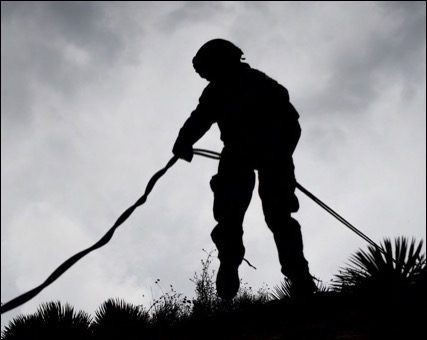 The USAG Garmisch is a military garrison of the United States Army that is located in Garmisch-Partenkirchen, a small town in Germany. The main aim of this military installation is to provide all the support that is needed by the Oberammergau NATO School, the George C. Marshall European Center for Security Studies and the Armed Forces Recreation Center (which is now referred to as the ELR). These are the main components of the garrison.

The USAG Garmisch was first set up in 1945 when Garmisch was captured by the 10th Armored Division. In 1989, some officers were posted to this military installation.

Current Activity at the USAG Garmisch 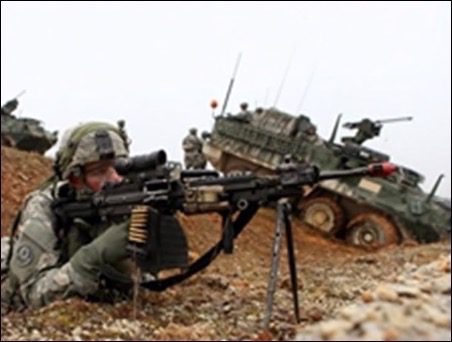 In recent times, with many military bases making the headlines because of rumors of sexual assault being carried out, the laws at this military base have been strengthened to prevent such an incident from occurring. Several programs have been designed to curb and prevent sexual assault, which includes awareness programs, training sessions and interactive talks and meetings so that everyone can be educated on and trained to create a healthy and safe working environment.

With these renewed efforts to fight sexual assault in the military, many innocent men have been investigated by CID and some of these case are pushed forward to a court-martial, despite the lack of evidence. In these situations, the military will try to win the case, regardless of your innocence. If you are under investigation or accused of a serious crime such as sexual assault, then call today to speak with an experienced lawyer at Gonzalez & Waddington.