The Fourth Amendment in the Military

The Fourth Amendment applies to soldiers.

The balancing of competing interests is different in military society. A soldier’s reasonable expectation of privacy must be balanced against: National security; Military necessity (commander’s inherent authority to ensure the safety, security, fitness for duty, good order and discipline of his command); Effective law enforcement

General rule. To raise a violation of the Fourth Amendment, the accused’s own constitutional rights must have been violated; he cannot vicariously claim Fourth Amendment violations of the rights of others. Rakas v. Illinois , 439 U.S. 128, 134 (1978). Police seized sawed-off shotgun and ammunition in illegal search of car. Only owner was allowed to challenge admissibility of evidence seized. Defendant passenger lacked standing to make same challenge. United States v. Padilla , 508 U.S. 77 (1993). Accused lacked standing to challenge search of auto containing drugs driven by a conspirator in furtherance of the conspiracy, despite accused’s supervisory control over auto.

While some previous cases have ruled that the Fourth Amendment applies to searches conducted for criminal investigation purposes, the Supreme Court has applied a reasonableness test to such searches, requiring a warrant and probable cause in the absence of warrants. For example, the strongest protection of Fourth Amendment rights over the years has been the so-called exclusion rule, which allows police to detect drugs and search an apartment without charging them with drug possession. In Richards, the court ruled that there is no blanket exception to the rule of common law to “knock and announce” when an officer executes a search warrant as part of a drug investigation and that a case-by-case analysis is necessary to determine whether a no-knock entry is warranted in the circumstances. 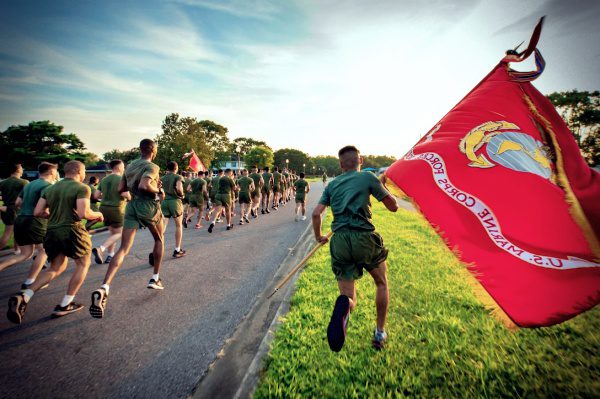 Suppose a defendant considers that an illegal search and seizure violated his constitutional rights. In that case, the defendant or his attorney may file a motion to suppress evidence and ask the court to exclude the illegal evidence from the judicial system. Suppose the court finds that the search or seizure violated the Fourth Amendment. In that case, the judge may order that any evidence obtained from the illegal searches or seizures be excluded from the trial. The United States has introduced a bona fide exception to the exclusion rule to ensure that evidence can be admitted to court, even if obtained with an invalid search warrant, as long as the enforcement officer acted in good faith that the warrant was valid.

If officers have reason to believe your property is evidence of a crime, they must obtain a search warrant from a judge before searching. If you are accused of a crime based in whole or part on evidence obtained as a result of an illegal search, your lawyer may file a motion to suppress the evidence. To determine whether a search or seizure was legal, the court examines whether a person who claims his rights have been violated has a reasonable expectation of privacy in the searched places and things.

In other words, the police can not search without a warrant for you or your property, but they have probable reasons to obtain a warrant. In certain circumstances, probable cause is sufficient to warrant a search or arrest without a court order. For example, police officers can search the car or crime scene for drugs if a drug detection dog indicates that drugs are there.

The Fourth Amendment, which protects individuals from illegal searches and seizures, requires that any search or seizure of a police officer or government official be supported by probable cause. In France, the police have extensive search and seizure powers in cases where a flagrant crime or crime has been committed or is being committed. Still, in other cases, judicial authorization is required. For example, a probable reason for seizing property is if the officer is aware of facts or circumstances that would cause a reasonable person to believe the item is contraband, stolen, or evidence of a crime.

The Fourth Amendment states that people have the right to protect themselves from inappropriate searches and seizures. An arrest warrant must be issued with probable cause indicating the location to be searched and the persons or property to be seized. Although there are different interpretations, a reasonable right to privacy requires that law enforcement get a search warrant and the owner’s consent before carrying out any form of search or seizure. A district judge may issue search warrants, district judge, district judge, or judge to seize property stolen or embezzled, intended for an offense, or constitute potential evidence of a crime. 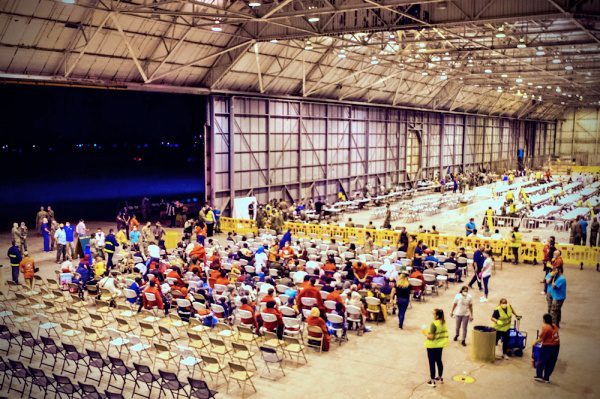 A search warrant may be issued in the county by a judge when an enforcement officer or district attorney requests the person or property sought by the search warrant. A search accompanied by a valid arrest warrant is proportionate in scope and authorized by the arrest warrant if the arrest is defined as a search under the issuance of an arrest warrant if the officer arrested is a witness to the commission of an offense or has probable cause to believe that an offense has been committed or that someone has committed an offense. In addition, a court can apply the probable cause for seizing a person with an equivalent degree of intrusiveness to an arrest to a full search.

Although the Constitution requires a warrant for a search, the United States Supreme Court has created exceptions to that requirement, where individual rights are weighed against government interests. Emphasis on the need for an arrest warrant determines, independently of the judge or enforcement officer, whether a citizen’s privacy has been authorized, whether an invasion of that privacy without giving a probable reason limits the invasion of privacy and the identification of the person seized and the location of the search for evidence. Warrantless searches that allow mobile vehicles require a warrant and can lead to the loss of evidence.

The Fourth Amendment to the United States Constitution protects citizens and criminal suspects from improper searches of their property and persons. It prohibits the unlawful arrests or seizures of police officers. Search, and seizures is a procedure used in many civil and ordinary jurisdictions if the police or other authorities or their agents suspect that a crime has been committed and initiate a search of a person’s property and seize all relevant evidence found in connection with the crime.

The Fourth Amendment to the US Constitution guarantees that “people’s right to safety in their persons, homes, papers, and effects is protected from improper searches and seizures,” with the additional assurance that an arrest warrant must be issued with probable cause. The court may not infringe this right, and no arrest warrants may be issued, but only on probable grounds, supported by oath or confirmation and, in particular, by a description of the place to be searched and of the persons or property to be seized.