Pretrial Advice (also known as Article 34 Advice) is the SJA’s written advice given to the Convening Authority prior to referral. There are mandatory components to the advice (covered in this outline and also found at RCM 406), and optional components.

Discovery – Details about the discovery of pretrial advice

The SJA does not have to personally prepare the advice, but the SJA is personally responsible for the advice. The SJA must make an independent and informed appraisal of the charges and the SJA (or Acting SJA) must personally sign the pretrial advice.

Trial counsel may draft the pretrial advice for the SJA’s consideration.
2May not sign the advice “For the SJA.” In the case of the United States v. Hayes, 24 M.J. 786 (A.C.M.R. 1987). If someone other than the SJA signs the advice, then that person should sign as the Acting SJA (but of course only if that person is actually the acting SJA).

The first three legal conclusions are binding, meaning that if the SJA concludes that any of those three requirements has not been met (for example, there is no jurisdiction over the offense) then that/those specification(s) and/or charge(s) that are deficient CANNOT be referred.

The last conclusion, the SJA’s recommendation is non-binding, and therefore the convening authority can choose to follow it, or not follow it, as he deems appropriate. 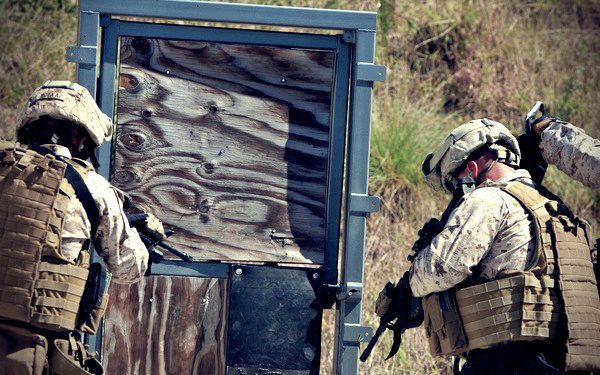 There is no requirement that the Staff Judge Advocate include his rationale or underlying analysis regarding his legal conclusions or recommendation.

When preparing a Pretrial Advice, look at RCM 406 which lays out exactly what must be included in the advice, and always check RCM 406 once the advice has been prepared to make certain all of the mandatory contents are covered.

“The pretrial advice should include, when appropriate: a brief summary of the evidence; discussion of significant aggravating, extenuating, or mitigating factors; any previous recommendations by commanders or others who have forwarded the charges, for disposition of the case.” RCM 406(b) Discussion.

The word “Optional” is key – failure to include optional information is not error. Matters included in the Pretrial Advice must be accurate. All cases are different. In a capital case, the pretrial advice should give notice of aggravating factors prior to arraignment per RCM 1004(b)(1) and (c).

Enclosures to the Pretrial Advice

Try to always have the same enclosures. If your CG wants to see ERBs or ORBs, for example, then include them in every referral action (but make sure those documents are accurate). Also, be sure to review the advice to ensure that all of the enclosures are listed.

Defects in the pretrial advice

Defects must be Raised at Trial– Otherwise Waived Objections are waived if not raised prior to entry of plea or if the accused pleads guilty. RCM 905(b) and (e); see generally RCM 910(j)

At trial: Information which is so incomplete as to be misleading may result in a defective advice, necessitating appropriate relief. RCM 406(b) Discussion.

Is the advice so “incomplete, ill considered, or misleading” as to a material matter that the convening authority might have made an erroneous referral?” In the case of the United States v. Kemp , 7 MJ 760 (A.C.M.R. 1979). In the case of the United States v. Murray , 25 MJ 445 (CMA 1988). Pretrial advice omitted a charge. Procedural error tested for prejudice, considering several factors: whether the charges were serious enough to warrant trial by general court-martial; whether they were supported by the evidence before referral; how the appellant pleaded; whether the appellant objected to the advice at trial; and whether the error was disclosed to the convening authority during the post-trial process

SJA neglects to include the mandatory contents: return the case for a new pretrial advice. Convening Authority refers charges and specifications despite the fact that the SJA’s legal conclusions do not support a referral: dismiss the charges.

Disqualification of the SJA to Prepare Post-Trial Recommendations

Under RCM 1106(b), the SJA may be disqualified from preparing the post-trial recommendation when the sufficiency or correctness of the earlier action is placed in issue.

In the case of the United States v. Lynch , 39 MJ 223(CMA 1994). Accused questioned the pretrial advice in a motion prior to trial. “[W]here a legitimate factual controversy exists between the SJA and the Defense Counsel; the SJA must disqualify himself from participating in the post-trial recommendation. 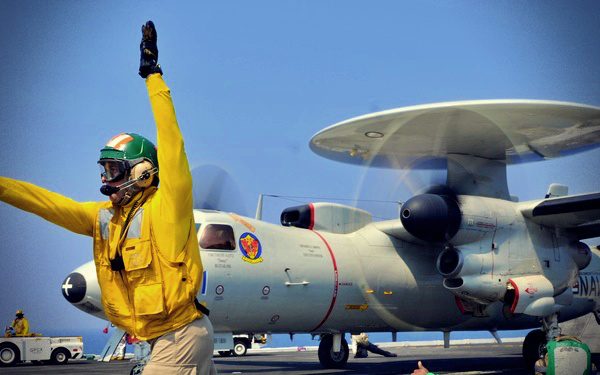 Inappropriate comments by the SJA in the pretrial advice may disqualify the SJA from preparing the post-trial recommendation. In the case of the United States v. Plumb, 47 MJ 771 (A. F. Ct. Crim. App. 1997). In the pretrial advice, the SJA referred to the accused, an Air Force OSI CPT, as a “shark in the waters, [who] goes after the weak and leaves the strong alone.” The Air Force court said that such a comment was “so contrary to the integrity and fairness of the military justice system that it has no place in a pretrial advice.” The comment (in conjunction with other errors) resulted in the findings and sentence being set aside.