Advice to the accused upon confinement and request of military counsel

Advice to the accused upon confinement and request of military counsel:

Upon confinement, the accused shall be promptly informed of, the nature of the offenses; the right to remain silent and any statement made may be used against him or her; the right to retain civilian counsel at no expense to the United States, and the right to request military counsel; and the procedures by which pretrial confinement will be reviewed. UCMJ art. 10 (2005); R.C.M. 305(e).

If the prisoner exercises his or her right to retain military counsel, he or she must make the request known to military authorities (the right to counsel does not extend to the prisoner’s selection of counsel). Counsel must be appointed before review of the charges, or within seventy-two hours of the request (whichever occurs first). R.C.M. 305(i), (f). If no TDS counsel is available within the seventy-two hour period, the SJA may appoint “other legally qualified” counsel (such as government counsel) for the limited purpose of pretrial confinement. AR 274-10, para. 5-14b. A consultation between the prisoner and appointed counsel is preferable before confinement, but if such consultation is not possible, “every effort will be made to have consultation within 72 hours of accused’s entry into confinement.” Id. 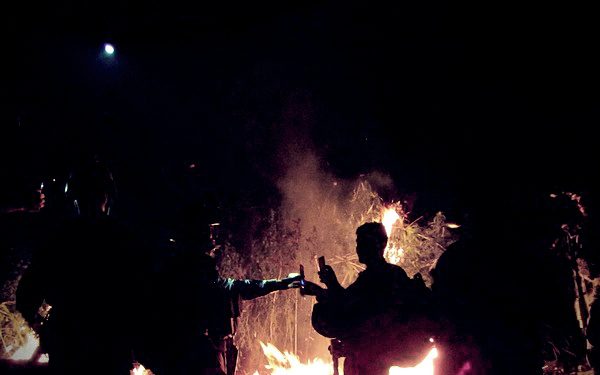 The accused may also hire a civilian military lawyer at his or her own cost.