Overview of topics relation to search and seizure

The Fourth Amendment protects against unreasonable searches and seizures and requires warrants to be supported by probable cause. Although there is debate as to whether it applies to military members, military courts act as if it does. The Fourth Amendment, its requirements, and exceptions, are codified in military rules of evidence 311-317.

Text: “The right of the people to be secure in their persons, houses, papers, and effects, against unreasonable searches and seizures, shall not be violated, and no Warrants shall issue, but upon probable cause, supported by Oath or affirmation, and particularly describing the place to be searched, and the persons or things to be seized.”

Overview of neutral and detached requirement:

A commander is not neutral and detached when he or she: Initiates or orchestrates the investigation (has personal involvement with informants, dogs, and controlled buys); or, Conducts the search.

A commander may be neutral and detached even though he or she: Is present at the search; Has personal knowledge of the suspect’s reputation; Makes public comments about crime in his or her command; or, Is aware of an on-going investigation. 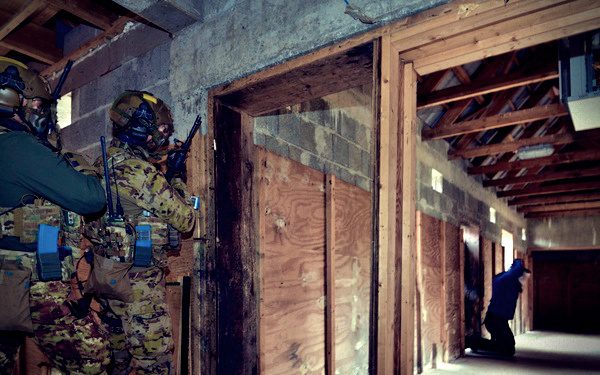 “The participation of a commander in investigative activities in furtherance of command responsibilities, without more, does not require a per se disqualification of a commander from authorizing a search under M.R.E. 315.” See U.S. v. Huntzinger , 69 M.J. 1, 6 (C.A.A.F. 2010).

Alternatives: Avoid any potential “neutral and detached” problems by seeking search authorization from:

Guide to articulating probable cause

Probable cause to authorize a search exists if there is a reasonable belief ,based on facts , that the person or evidence sought is at the place to be searched. Reasonable belief is more than mere suspicion. Witness or source should be asked three questions:

What is where and when? Get the facts!

How do you know? Which of these apply?

Why should I believe you? Which of these apply? 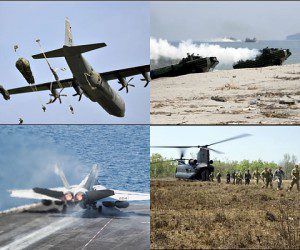 Any commander of the person or place to be searched (“king-of-the-turf” standard).

In the United States a state civilian judge may issue search warrants for off-post areas.

In the United States a federal civilian magistrate or judge may issue search warrants for:

Overseas a civilian judge may authorize a search of off-post areas. 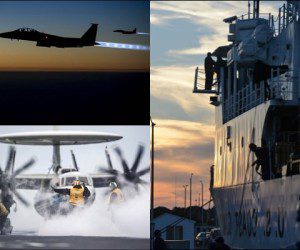 Explanation of exceptions to authorization requirement: 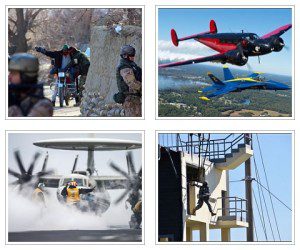 Customs inspections in the military.

General rule. Installation commanders overseas may authorize searches of persons and property entering and exiting the installation to ensure security, military fitness, good order and discipline. Mil. R. Evid. 314(c). (1) Primary purpose test is applicable. (2) Subterfuge rule is inapplicable. United States v. Stringer, 37 M.J. 310 (C.M.A. 1993). Gate searches overseas are border searches; they need not be based on written authorization and broad discretion can be given to officials conducting the search.

Exceptions to Probable Cause Requirement

Overview of exceptions to probable cause requirement:

Certain brief detentions–called “stops”– require only “reasonable suspicion,” and pat-down searches–called “frisks”–require only reasonable suspicion that the person is armed and dangerous. Inspections are technically not searches at all, but are rather administrative in nature, not criminal searches for evidence. A variety of inspections are not affected by Fourth Amendment requirements. Finally, emergency searches are also not affected by Fourth Amendment requirements