Motions, Burdens of Proof, and Standards of Review

Litigating Search and Seizure in the Military

Prior to arraignment, the prosecution must disclose to the defense all evidence seized from the person or property of the accused that it intends to offer at trial. Mil. R. Evid. 311(d)(1). See Appendix A for sample disclosure.

Motion by the defense.

The defense must raise any motion to suppress evidence based on an improper search or seizure prior to entering a plea. Absent such a motion, the defense may not raise the issue later, unless permitted to do so by the military judge for good cause. Mil. R. Evid. 311(d)(2).

When a motion has been made by the defense, the prosecution has the burden of proving by a preponderance of the evidence that the evidence was not obtained as a result of an unlawful search or seizure or that some other exception applies. Mil. R. Evid. 311(e)(1).

Consent. Government must show by clear and convincing evidence that the consent to search was voluntary. Mil. R. Evid. 314(e)(5).

Exception: “Subterfuge” Rule. If the rule is triggered, the prosecution must show by clear and convincing evidence that the primary purpose of the government’s intrusion was administrative and not a criminal search for evidence. Mil. R. Evid. 313(b). 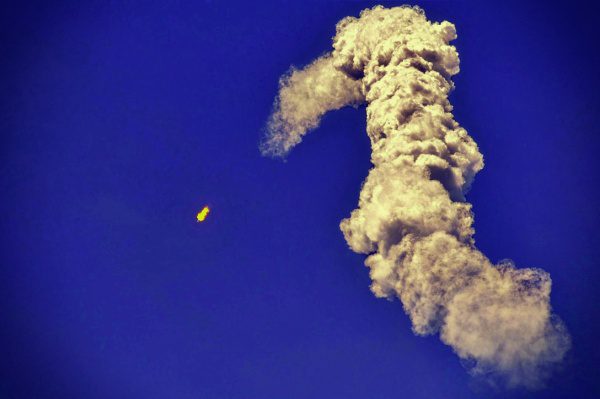 A plea of guilty waives all issues under the Fourth Amendment, whether or not raised prior to the plea. Mil. R. Evid. 311(i).

Exception: conditional guilty plea approved by military judge with prior consent from the convening authority. R.C.M. 910(a)(2).