Overview of searches incident to apprehension:

General rule. A person who has been apprehended may be searched for weapons or evidence within his “immediate control.” Mil. R. Evid. 314(g).

A person’s immediate control includes his person, clothing, and the area within his wingspan (sometimes expansively defined to include “lunging distance”).

Substantial delay between apprehension and seizure will not invalidate the search “incident.”

Search of automobiles incident to arrest.

When a policeman has made a lawful arrest of an occupant of an automobile he may search the entire passenger compartment and any closed containers in passenger compartment, but not the trunk . Mil. R. Evid. 314(g)(2). Search may be conducted after the occupant has been removed from the automobile, as long as the search is “contemporaneous” with the apprehension. Mil. R. Evid. 314(g)(2); New York v. Belton , 453 U.S. 454 (1981) (search of zipped jacket pocket in back seat of car following removal and arrest of occupants upheld; new bright line rule established). 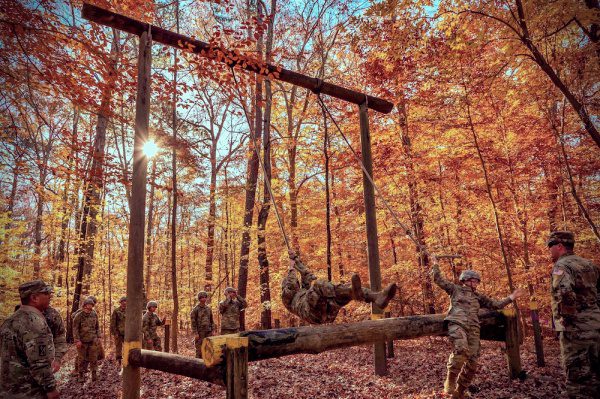 Belton rule extended in Thornton v. United States , 541 U.S. 615 (2004), to include search of a vehicle if the arrestee was a “recent occupant” of the vehicle. Belton rule distinguished and substantially limited in Arizona v Gant , 129 S. Ct. 1710, 1723 (2009). “Police may search a vehicle incident to a recent occupant’s arrest only if the arrestee is within reaching distance of the passenger compartment at the time of the search or it is reasonable to believe the vehicle contains evidence of the offense of arrest.”

A search incident to a traffic citation, as opposed to an arrest, is not constitutional. Knowles v. Iowa , 525 U.S. 113 (1999). But cf. Atwater v. City of Lago Vista , 532 U.S. 318 (2001) (Petitioner was arrested for not wearing a seatbelt and then handcuffed, searched at the police station, and held in jail for an hour. The Court found that the arrest for this minor infraction was reasonable).