The experienced criminal defense attorneys at Gonzalez & Waddington have gained a reputation for representing Soldiers at Army installations such as Yongsan. If you are stationed at Yongsan or live near Seoul, Korea and are suspected of a military crime, then retaining the most experienced court-martial attorney can be the difference between losing your case versus winning your case or saving your career. Our criminal defense attorneys represent Yongsan service members in both UCMJ and administrative matters to include defending Soldiers suspect of sexual assault, murder, and other offenses under the UCMJ.

Yongsan Garrison operates in the Yongsan District of Seoul, South Korea. The Yongsan District represents the headquarters for the United States military in one of the most volatile regions of the world. The humid subtropical climate provides the ideal weather for conditioning army troops for deployment to areas in the Asian continent. Roughly once per year, a typhoon either makes a direct hit on South Korea or passes the country within 50 kilometers. 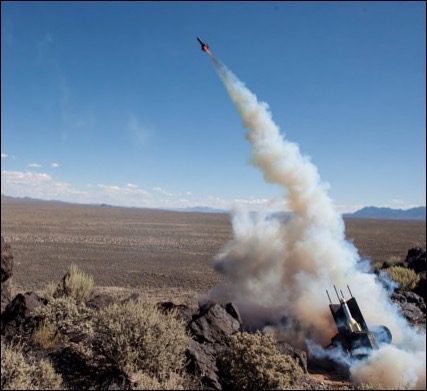 Military courtrooms are not for the timid. The legal obstacles faced by innocent military personnel require the legal expertise and experience of the Yongsan, Korea military defense lawyers that work at Gonzalez & Waddington. We defend military personnel all over the world that face criminal or administrative charges. Despite overwhelming odds, Michael Waddington and his team are some of the best military defense lawyers in the world and have accumulated a winning record that is respected throughout the Army JAG Corps. When the deck is stacked against you, you want an aggressive team of lawyers on your case.

Contact Gonzalez & Waddington today to prevent the military from walking roughshod over your military career. 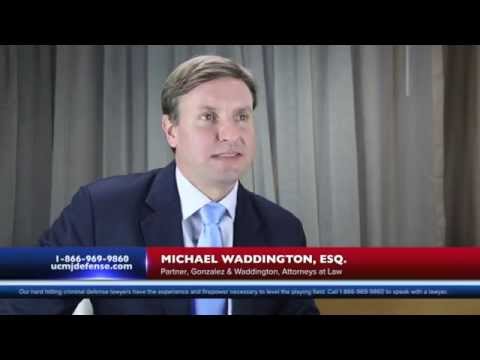 Our firm’s founding attorney, Michael Waddington, graduated from Temple Law School in Philadelphia, PA and is a current member of the American Board of Criminal Lawyers. The ABCL is known as one of the most honored legal groups made up of some of the high-powered defense attorneys in the USA. Entry is by invitation only and is limited to extremely accomplished defense lawyers that have 10 or more years of experience defending criminal trials, during which time they must have defended 50 or more felony trials, and must have won 35 or more jury trials.

Furthermore, he was voted a “Super Lawyer” in Georgia and is ranked Superb on AVVO.com. Some of Michael Waddington’s cases were made into documentary films, such as, “Killings at the Canal,” a CNN documentary special that unveils what caused the murders of Iraqi terrorists by Army soldiers. He also regularly teaches criminal defense lawyers on criminal law. 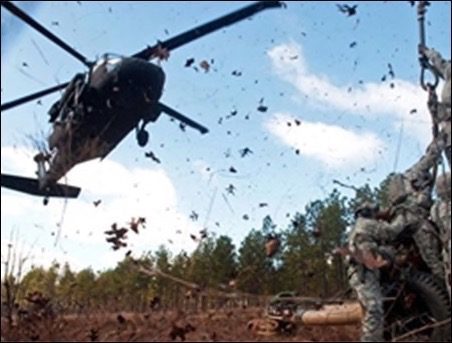 Our experienced Army court-martial defense attorneys will use our skills to defend your court-martial or administrative separation (ADSEP) case at Yongsan, Korea (Seoul).

Soldiers stationed at Yongsan Army Garrison deserve the best military defense lawyers available to defend them at their court-martial or ADSEP board.

If you or a family member are stationed at Yongsan and are suspected of a military crime such as sexual assault or if you are facing an administrative separation, Article 15, show cause board, letter of reprimand or GOMOR, then call our military attorneys today.