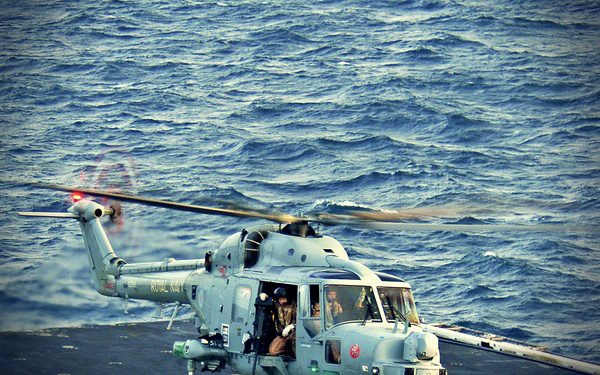 Inevitably, a trial advocate will identify one or multiple legal issues while evaluating the merit of a case or while preparing for trial. One clear example is where Defense Counsel will challenge an arrest, seizure, or any statements/admissions on Constitutional grounds. In addition, trial counsel are advised to evaluate the anticipated evidence and determine whether to litigate the admissibility of the evidence in the pre-trial context with, for example, a motions in limine. Trial advocates will often weigh how the resolution of these issues tactically will impact the case. As a tactical matter, an aggressive, forwardleaning pre-trial motions practice can be very effective. Moreover, resolving legal issues before the court prior to the commencement of trial serves to streamline the trial into a more predictable and organized presentation of evidence and reduces the chance of midtrial litigation and delay. The Motions Checklist will guide the trial advocate in this process.

In certain cases, these pre-trial litigative steps are essential. for example, trial advocates may find it necessary in sexual assault cases to litigate the admissibility of the accused’s history under MRE 413 (evidence of similar crimes in sexual assault cases). In this instance, trial counsel will move the court in limine to admit such evidence while defense counsel may move to exclude. In the same way, trial counsel may move in limine to exclude evidence under MRE 412 (sex offense cases; relevance of alleged victim’s sexual behavior or sexual predisposition), while defense counsel may move to admit. In addition, a motion in limine to admit or exclude evidence under MRE 404(b) (character evidence, other crimes, wrongs, or acts), is advisable in most cases.