Why an Average Military Defense Lawyer is Not Good Enough 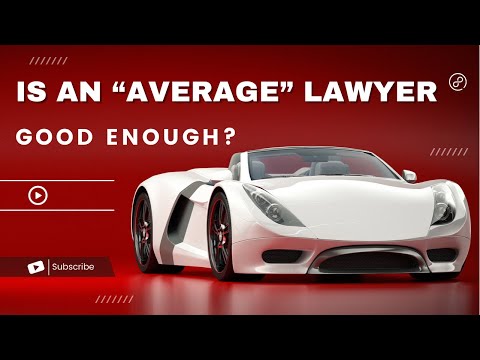 You need to have someone who knows what they’re doing. Just having some run-of-the-mill military defense attorney on retainer is not going to benefit you, just like investigators. They see you as a sitting duck. If you don’t have an attorney, they also see attorneys with experience as easy targets.
They’re easy to manipulate, and they know who pleads all their clients guilty, who has experience who doesn’t have experience, because the first thing they do, when they get a phone call, they look the attorney up, when they looked attorney up, and they see this guy’s been out of the army for three months. And he’s never defended a case. Or the guy has a record of pleading everybody guilty. Or the attorney you hired is just one of the guys you know. So he hangs out at the jag office. He works with the jag office pleading people guilty left and right.

It is not known for fighting cases. They know that they know the attorney’s reputation. They research their opponents, you’re an accused or a suspect. The investigators see you as prey, and they see themselves as predators who will hunt you down. You need to have someone on your side to advise you and help you stay out of their crosshairs is. If not, it’s like shooting fish in a barrel. You need to put up the most aggressive defense possible and bring the most aggressive, experienced attorneys to your team because you’re not facing easy opponents.

These investigators, especially if it’s sexual assault, have been doing this for years. The prosecutors are much better trained now than they were three, four, or five years ago. They’ve hired a lot of specialized prosecutors. So this isn’t like ten years ago where the average prosecutor had done three or four cases. Some of these guys have done 30 4050 felony trials in front of a jury, and they’re coming after you.

When You Need a Civilian military defense Counsel

COUNSEL INVOLVED IN A MILITARY COURTS-MARTIAL