— prepare from early in the case; sentencing follows immediately after verdict; too late to prepare
after the trial

– consider dynamic of sworn or unsworn statement by accused 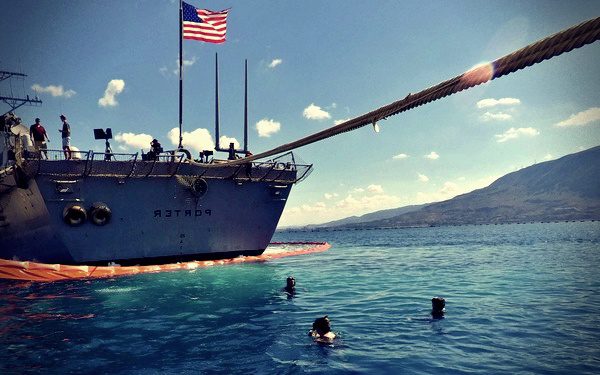 A. The person experiences a traumatic event in which both of the following were present:

1. the person experienced or witnessed or was confronted with an event or events that involved actual or threatened death or serious injury, or a threat to the physical integrity of self or others;

B. The traumatic event is persistently re-experienced in any of the following ways:

C. Persistent avoidance of stimuli associated with the trauma and numbing of general responsiveness (not present before the trauma) as indicated by at least three of:

1. efforts to avoid thoughts, feelings or conversations associated with the trauma;
2. efforts to avoid activities, places or people that arouse recollections of this trauma;
3. inability to recall an important aspect of the trauma;
4. markedly diminished interest or participation in significant activities;
5. feeling of detachment or estrangement from others;
6. restricted range of affect (e.g. unable to have loving feelings);
7. sense of a foreshortened future (e.g. does not expect to have a career, marriage, children or a normal life span). 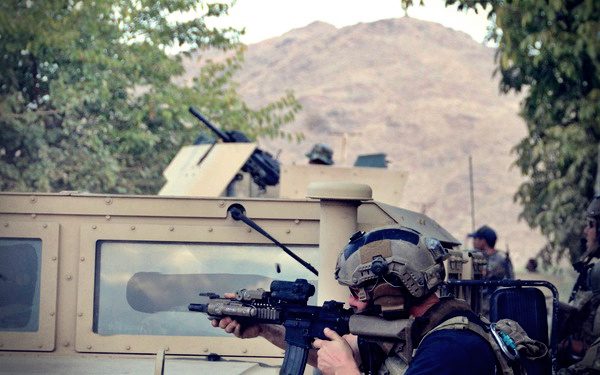 D. Persistent symptoms of increased arousal (not present before the trauma) as indicated by at least two of the following:

E. The symptoms on Criteria B, C and D last for more than one month.

F. The disturbance causes clinically significant distress or impairment in social, occupational or other important areas of functioning.