Remedies for Nondisclosure in a military court-martial

Overview of remedies for nondisclosure

RCM 701(g)(3). At any time during the court-martial, if a party has failed to comply with RCM 701, the military judge can take one or more of the following actions:

United States v. Trimper, 28 M.J. 460 (C.M.A. 1989). Defense counsel moved to preclude use of a urinalysis report that was disclosed by the government just before trial. The military judge denied the request for exclusion, but granted a continuance, which was an appropriate remedy.

United States v. Murphy, 33 M.J. 323 (C.M.A. 1991). The Government did not disclose its sole witness (an eyewitness accomplice) that they learned of the night before trial, but used the witness on rebuttal. Exclusion of testimony was not necessary. Violation of disclosure was adequately remedied by military judge’s actions in granting accused a continuance for several hours to allow the defense to interview the witness, read her statement, interview the investigator that interviewed the witness, and conduct background checks of the witness.

Prohibit introduction of the evidence, calling a witness, or raising a defense not disclosed. RCM 701(g)(3)(C)

The discussion to RCM 701(g)(3) includes factors to consider in determining whether to grant this remedy:

RCM 701(g)(3) discussion. Only use this sanction upon finding that the defense counsel’s failure to comply was willful and motivated by a desire to obtain tactical advantage or to conceal a plan present fabricated testimony. Only use if alternative sanctions could not have minimized the prejudice to the Government. Before imposing the sanction, the military judge must weigh the defendant’s right to compulsory process against the countervailing public interests, including: The integrity of the adversarial process; The interest in the fair and efficient administration of justice; The potential prejudice to the truth-determining function of the trial process. The Sixth Amendment right to present witnesses is not absolute. The sword of compulsory process cannot be used irresponsibly. Excluding testimony is allowable; however, alternative sanctions will be adequate and appropriate in most cases.Taylor v. Illinois , 484 U.S. 400, 414 (1988). United States v. Nobles, 422 U.S. 225 (1975). Defense expert testimony excluded because expert refused to permit discovery of a “highly relevant” report.

“The Sixth Amendment does not confer the right to present testimony free from the legitimate demands of the adversarial system; one cannot invoke the Sixth Amendment as a justification for presenting what might have been a half-truth.” Id . at 241. (4) Michigan v. Lucas , 500 U.S. 145 (1991). The Court held that the state court of appeals erred in holding that the exclusion of evidence for the violation of a notice requirement under a state rape-shield law always violates the Sixth Amendment. The preclusion may be appropriate where willful misconduct is designed to gain a tactical advantage over the prosecution. (5) United States v. Pomarleau , 57 M.J. 352 (C.A.A.F. 2002). 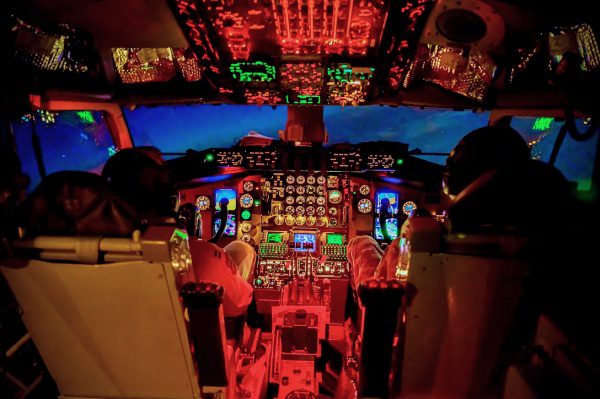 The military judge erred by excluding defense evidence as a discovery sanction without conducting a fact-finding hearing or otherwise ascertaining the cause for untimely disclosure by the defense, and by not making findings of fact on the record as to whether less restrictive measures could have remedied any prejudice to the government. (6) United States v. Preuss , 34 M.J. 688 (N.M.C.M.R. 1991). Applying the RCM 703(g)(3) discussion factors, the court found that the military judge abused his discretion by excluding the defense’s alibi witness because the defense counsel failed to give notice of its intent to offer the alibi defense before the beginning of the trial.

Such other order as is just under the circumstances

Order a deposition. (1) Depositions are primarily used to preserve testimony for later use at trial; however, depositions can be used for discovery when the government has improperly impeded defense access to a witness. RCM 702(c)(3)(A) discussion; RCM 702(a) analysis, app. 21, at A21-35. (2) Where the government substantially impaired the defense counsel’s ability to interview a witness, the defense could have sought a deposition. United States v. Killebrew , 9 M.J. 154 (C.M.A. 1980). (3) Where the government substantially impaired the defense’s ability to interview witnesses, “timely use of the deposition process would provide the defense with meaningful discovery of these witnesses’ testimony . . .”United States v. Cumberledge, 6 M.J. 203, 206 n.13 (C.M.A. 1979).

Count the delay caused by the noncompliance against the government when calculating speedy trial. United States v. Tebsherany, 32 M.J. 351, 354 (C.M.A. 1991) “[T]ime requested by counsel to examine material not disclosed until the pretrial investigation might, under facts showing bad faith, be charged to the United States in accounting for pretrial delay.”

United States v. Adens , 56 M.J. 724 (Army Ct. Crim. App. 2002). The government failed to disclose unfavorable but material evidence to the defense. A government witness then testified early on in the trial regarding this undisclosed evidence. The remedies fashioned by military judge for the government’s failure to disclose the evidence included making the assistant trial counsel lead counsel for the remainder of the case, with the “quiet assistance” of the lead counsel, and exclusion of the undisclosed evidence and some related evidence. The military judge failed, however, to instruct the members to disregard the testimony from the government witness, given five days earlier, about the evidence. The court held that while the decision not to instruct the members was “understandable under the circumstances,” the failure to instruct negated the validity of the other remedies. 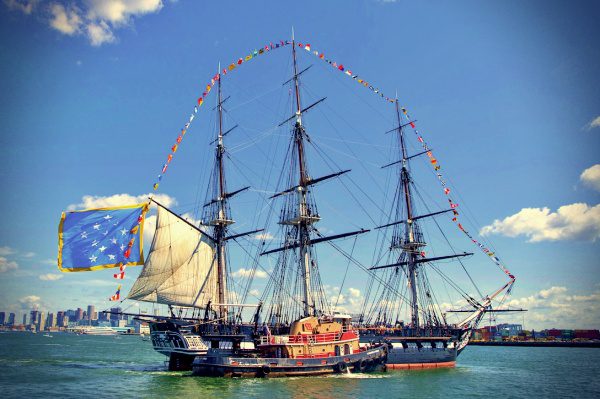 A military judge has the authority under Article 39(a), UCMJ to convene a post-trial session (but before authentication of the record) to consider a discovery violation and to take whatever remedial action is appropriate to include ordering a new trial. United States v. Webb, 66 M.J. 89 (C.A.A.F. 2008).