Overview of protective and modifying orders

Upon motion, the military judge may permit a party to make such showing, in whole or in part, in writing to be inspected only by the judge. RCM 701(g)(2).

If the military judge withholds some or all of the reviewed material, the entire text of the material must be sealed and attached to the record of trial as an appellate exhibit RCM 701(g)(2). (a) Failure of military judge to seal and attach military records of government’s key witness, after denying defense request for their disclosure for impeachment purposes, made proper appellate review impossible. United States v. Abrams, 50 M.J. 361 (C.A.A.F. 1999).

The framework for deciding whether to conduct an in camera review in first place, and whether to then grant the request to prevent disclosure of certain information is not entirely clear. The cases on this issue tend to move between RCM 701 and 703 without much precision even though there are significant differences between the two rules (see subparagraph d below). A suggested framework for in camera reviews of discovery requests under RCM 701(a)(2) ( see generally United States v. Abrams, 50 M.J. 361 (C.A.A.F. 1999); United States v. Trigueros , 69 M.J. 604 (A. Ct. Crim. App. Mar. 29, 2010)) is:

Does the party allege with a sufficient showing that some of what is being requested is not subject to disclosure under RCM 701(f) (privileged) or is otherwise confidential? If yes, then the court should grant in camera review. Is the matter protected from disclosure under the Military Rules of Evidence (privileges)? If yes, then do not disclose but attach to the record. MRE 506.United States v. Rivers , 49 M.J. 434 (C.A.A.F. 1998).

Is the matter otherwise confidential? 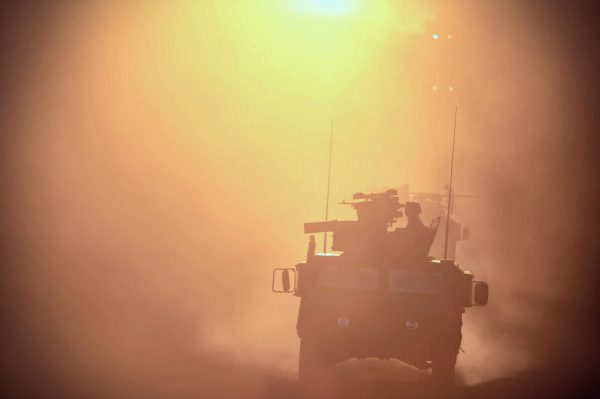 If no, end thein camera review. If yes, is the matter material to the preparation of the defense? Military judges can allow the defense counsel to perform a review for materiality under a protective order to enable them to make informed arguments about discoverability.United States v. Abrams, 50 M.J. 361, 364 (C.A.A.F. 1999).  When trial judges consider whether the information is material to the preparation of the defense they should remember that they may not be in the best position to judge what is relevant and what is not: “An apparently innocent phrase, a chance remark, a reference to what appears to be a neutral person or event, the identity of a caller or the individual on the other end of a telephone, or even the manner of speaking or using words may have special significance to one who knows the more intimate facts of an accused’s life. And yet that information may be wholly colorless and devoid of meaning to one less well acquainted with all relevant circumstances.”Alderman v. United States, 394 U.S. 165, 182 (1969).

If yes, disclose with a protective order. If no, do not disclose but attach to the record. The military judge should perform the in camera review rather than having a trial counsel state that sought after records do not contain exculpatory material.United States v. Briggs, 48 M.J. 143 (C.A.A.F. 1998);United States v. Kelly, 52 M.J. 773 (Army Ct. Crim. App. 1999).

Under RCM 701(g), a party has a disclosure obligation. The party tells the military judge that it believes the matter is not subject to disclosure and asks for an in camera review. The military judge grants in camera review before deciding on the importance of the information (whether the matter is material to the preparation of the defense). Under RCM 703(f), the government has already issued a subpoena for the evidence (the “relevant and necessary” decision has already been made) and now the custodian of the evidence requests relief from the subpoena. The in camera review comes after the decision on the importance of the information. The military judge is now dealing with how to enforce that subpoena. 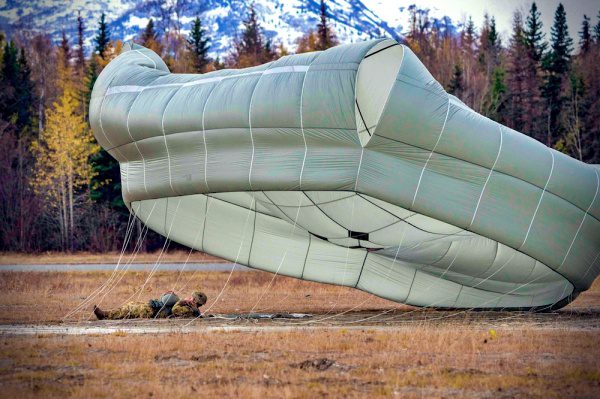 Under RCM 701(g), once the military judge has ruled, the party that was denied discovery has no relief until appeal. Under RCM 703(f)(4), the party denied production of the evidence then seeks relief under RCM 703(f)(2) (unavailable evidence). Remember, at this point, the evidence has already been determined to be relevant and necessary. Now, the threshold for relief is raised to “such central importance to an issue that is essential to a fair trial and no adequate substitute.”