Disclosures or notices made upon government request (not reciprocity)

Overview of disclosures or notices made upon government request:

Sentencing witnesses (no time given). RCM 701(b)(1)(B)(i). provide the trial counsel with the names and addresses of any witness whom the defense intends to call at the presentencing proceeding.

Written presenting material (no time given). RCM 701(b)(1)(B)(ii). Permit the trial counsel to inspect any written material that will be presented by the defense at the presentencing proceeding.

Statements by a witness

Statements by a witness that testifies (after testifying, upon motion). RCM 914. A witness, not the accused, testifies. Upon a motion by the party who did not call the witness, the judge shall order disclosure of any “statement” by the witness that relates to the subject of his testimony. RCM 914 is a counterpart to the Jencks Act, 18 U.S.C. § 3500. Some of what the defense would have disclose is also covered by RCM 701(b)(1)(A): merits witnesses’ sworn or signed statements. For a discussion of RCM 914 and the Jencks Act see the MCM.

Writings used to refresh recollection (while testifying, or before testifying if the judge determines it is necessary in the interest of justice). MRE 612. Keep track of what your witness looks at in preparation for testifying.

Prior inconsistent statements by a witness

Prior inconsistent statements by a witness (on request). MRE 613(a).

Full contents of the sanity board report

Full contents of the sanity board report (upon the granting by the military judge of a motion to compel disclosure). MRE 302(c).

If the defense offers expert testimony concerning the mental condition of the accused, the military judge shall order the release of the full contents (except for statements made by the accused).

If the defense also offers the statements made by the accused at the sanity board, the military judge may also order the disclosure of those statements.

Disclosures made upon government requests

Papers, documents, photographs, objects within the possession, custody and control of the defense and which the defense intends to introduce as evidence
in the defense case-in-chief. RCM 701(b)(3). 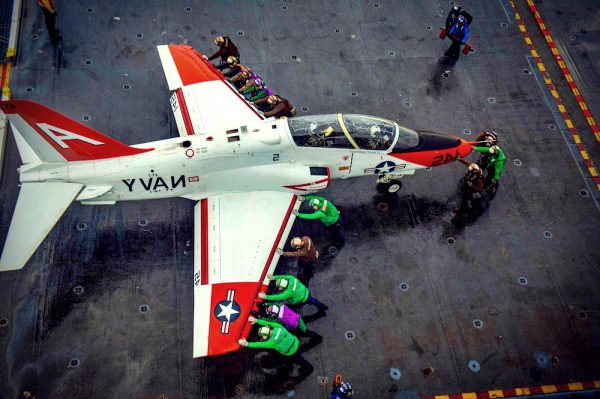 Reports of physical or mental examinations

Reports of physical or mental examinations and scientific tests or experiments within the possession, custody and control of the defense and which the defense intends to introduce as evidence in the defense case-in-chief or which were prepared by a defense witness who will be called at trial. RCM 701(b)(4).