Evidence that reasonably tends to negate guilt, reduces the degree of guilt, or reduces punishment (disclose as soon as practicable).

RCM 701(a)(6). The trial counsel shall disclose evidence which reasonably tends to:

In a death penalty case, the government did not disclose a statement where the codefendant admitted to being the actual killer. The Court stated that the government must disclose evidence that is favorable to the accused and material to either guilt or punishment.

This impeachment information may include:

Scope of the government’s duty

The government may be required to look beyond its files for exculpatory evidence. United States v. Williams, 50 M.J. 436 (C.A.A.F. 1999). The scope of the government’s duty to search with beyond the prosecutor’s own files generally is limited to: The files of law enforcement authorities that have participated in the investigation of the subject matter of the charged offenses. Id. at 441. (i) United States v. Bryan, 868 F.2d 1032, 1036 (9th Cir. 1989) (the “prosecutor will be deemed to have knowledge of and access to anything in the possession, custody, or control of any federal agency participating in the same investigation of the defendant.”)

United States v. Simmons , 38 M.J. 376 (C.M.A. 1993) (holding that trial counsel must exercise due diligence in discovering the results of exams and tests which are in possession of CID). United States v. Sebring , 44 M.J. 805 (N-M. Ct. Crim. App. 1996) (holding that trial counsel had a duty to discover quality control investigation into problems at Navy drug lab that tested the accused’s urine sample). (iv) Kyles v. Whitley, 514 U.S. at 437 (“the individual prosecutor has a duty to learn of any favorable evidence known to the others acting on the government’s behalf in the case, including the police”).

Investigative files in a related case maintained by an entity closely aligned with the prosecution.

Investigative files of tangential or unrelated investigations if specifically requested by the defense. 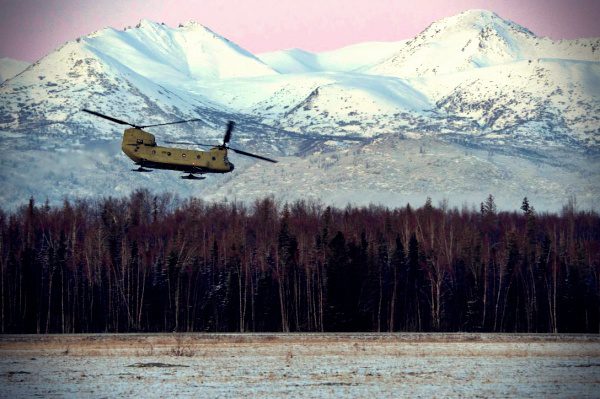 Understanding and applying RCM 701(a)(6) and Brady at trial. Applying RCM 701(a)(6) and Brady at trial is not that difficult. Typically, these issues arise when the government makes a late disclosure or the defense discovers this evidence on its own late in the process. Everyone knows about the evidence (they are, after all, litigating about it). The real problem is that the defense needs more time to prepare for trial based on this newly discovered evidence. The military judge just needs to fashion a just action in response under RCM 701(g), which will probably be to grant a continuance.

The key point is that, in the military, under RCM 701(a)(6) (and for Army attorneys, under AR 27-26, para. 3.8(d)), the trial counsel must always disclose favorable matter , whether or not that matter may later be found to be material or not.

The RCM 701(a)(6) language uses the phrase “reasonably tends” rather than the Brady term “material.” Under Brady, if the government fails to disclose favorable information, that non- disclosure violates due process only if the matter was material.

The phrase “reasonably tends” can be readily applied at during trial proceedings, where the parties are arguing prospectively. The term “material” is essentially a test for prejudice that is applied retrospectively, on appeal, where the defense has only now learned of the evidence. The issue on appeal is whether the first trial should be set aside based on this discovery violation. As such, much of the case law related to the term “material” may not translate well to litigation at trial. At trial, use “reasonably tends.”

The case law that has developed around the term “favorable” does have application at trial litigation, but again, if the issue is being litigated at trial, then the defense knows about the evidence and the real issue is whether the defense has enough time to prepare based on that new knowledge. And, if the defense has made a discovery request under RCM 701(a)(2), the defense does not have to make a showing that the evidence is “favorable.” Under that rule, the information only needs to be “material.” 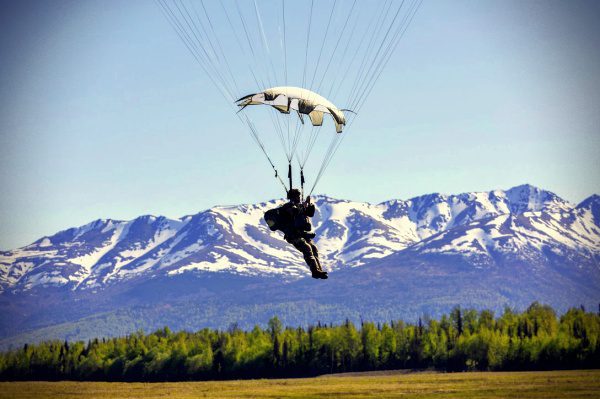 Scope of government’s duty to disclose. If there is no specific request by the defense, use material.

A failure to disclose is material if there is a reasonably probability that there would have been a different result at trial had the evidence been disclosed. Kyles v. Whitley , 514 U.S. 419, 434 (1995). The Supreme Court in Banks v. Dretke, 540 U.S. 668 (2004), reiterated that the touchstone of materiality is the Kyles case.

“The question is not whether the defendant would more likely than not have received a different verdict with the evidence, but whether in its absence he received a fair trial, understood as a trial resulting in a verdict worthy of confidence.”Kyles, 514 U.S. at 434. In cases of knowing use of perjured testimony by the prosecutor, the failure to disclose favorable evidence is material unless the failure to disclose is harmless beyond a reasonable doubt.United States v. Bagley, 473 U.S. 667 (1985).

Where the defense makes a specific discovery request under RCM 701 and the government fails to disclose that evidence, or where there is prosecutorial misconduct, the standard of review is harmless beyond a reasonable doubt .United States v. Roberts , 59 M.J. 323 (C.A.A.F. 2004). This heightened standard is often incorrectly confused with Brady material analysis (reasonable probability of different result).See United States v. Figueroa 55 M.J. 525 (A.F. Ct. Crim. App. 2001). 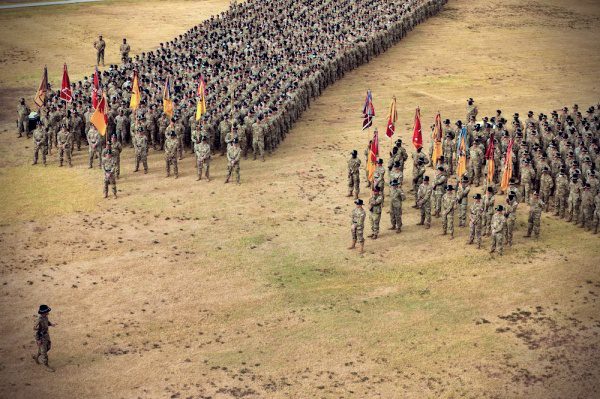 “Section III” disclosures under the Military Rules of Evidence.

Grants of immunity or leniency (prior to arraignment or within a reasonable time before the witness testifies). MRE 301.

The prosecution shall disclose all statements of the accused, oral or written, that are relevant to the case irrespective of intent to use at trial. “All statements:”  Includes remarks made during informal conversations. United States v. Callara , 21 M.J. 259, 262 (C.M.A. 1986). Is not limited to those made to military superiors or law enforcement. United States v. Trimper , 28 M.J. 460, 468 (C.M.A. 1989). provide timely notice of an intent to offer a statement that was not disclosed prior to arraignment. MRE 304(d)(2). 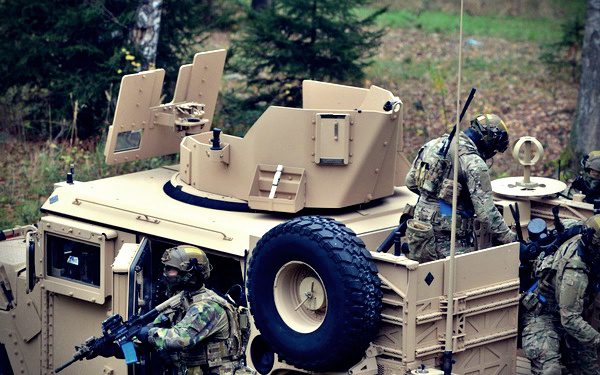 The prosecution shall disclose all evidence of prior identifications of the accused that it intends to offer into evidence against the accused at trial. (1) provide timely notice of an intent to offer lineup evidence that was not disclosed prior to arraignment. MRE 321(c)(2)(B).

The Rules of Practice requires disclosure not later than two duty days after the trial date is set if arraignment is the day of trial.

If the government intends to offer evidence of similar crimes (sexual assault or child molestation), the trial counsel must notify the defense of its intent and disclose the evidence. 10. Testing may consume only available samples of evidence. United States v. Garries , 22 M.J. 288, 293 (C.M.A. 1986). Inform the accused when testing may consume the only available samples and permit the defense an opportunity to have a representative present. 11. Residual hearsay (sufficiently in advance of trial to provide fair opportunity to respond). MRE 807.

The proponent of residual hearsay must give the opponent notice of the intent to offer out-of-court statements as residual hearsay. See United States v. Holt , 58 M.J. 227 (C.A.A.F. 2003) (holding that Air Force Court of Criminal Appeals abused its discretion when it affirmed the introduction of residual hearsay statement when there was no indication in the record as to whether the required notice was given and by misapplying the foundational requirement of necessity). 12. Aggravating circumstances in capital cases (before arraignment). RCM 1004(b)(1)(B). 13. Judicial notice of a foreign law (reasonable time). MRE 201A(b). 14. Original writing in possession of other party. MRE 1004(3). 15. Evidence of a conviction more than 10 years old (sufficient advance notice as to provide a fair opportunity to contest the use). MRE 609(b). 16. Notice of intent to employ an expert at government expense (in advance of employment). RCM 703(d).