Discovery and Trial Advocacy in a Court-Martial

After trial advocates have framed their problem by identifying the elements at issue in the case and have constructed basic arguments that support their positions on those elements, the advocates need to develop the evidence that supports those arguments.

Before you can find something, you need know what you are looking for. 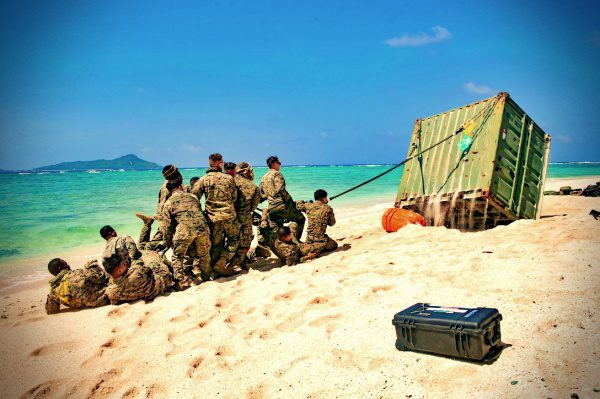 Discovery is just a part of that plan.

“The role of discovery is not just to get your case into or out of court. It’s to find the facts – the human elements – that tell the winning story.” James W. McElhaney, Hunt for the Winning Story, A.B.A. J., July 2006, at 22. The starting point for developing evidence is to apply a liberal amount of elbow grease. If you want it, go get it. If there is an obstacle between you and the evidence that you cannot get around, but the other party can get around the obstacle, then seek discovery. While not discussed in this outline, the Article 32 is an integral part of both party’s discovery plans.