Overview of discovery in the military

If the government analyzes the evidence, then the defense can analyze it too. United States v. Walker , 66 M.J. 721 (N-M. Ct. Crim. App. 2008) (in a capital trial, the military judge erred when he refused to allow the defense experts to conduct independent testing of physical evidence admitted a trial). For production, this statute is embodied in RCM 703(a): “The prosecution and defense and the court-martial shall have equal opportunity to obtain witnesses and evidence, including the benefit of compulsory process.”

If, before or during the court-martial, a party discovers additional evidence or material previously requested or required to be produced, which is subject to discovery or inspection under this rule, that party shall promptly notify the other party or the military judge of the existence of the additional evidence or material. RCM 701(d). See United States v. Eshalomi , 23 M.J. 12 (C.M.A. 1986); United States v. Jackson , 59 M.J. 330 (C.A.A.F. 2004). 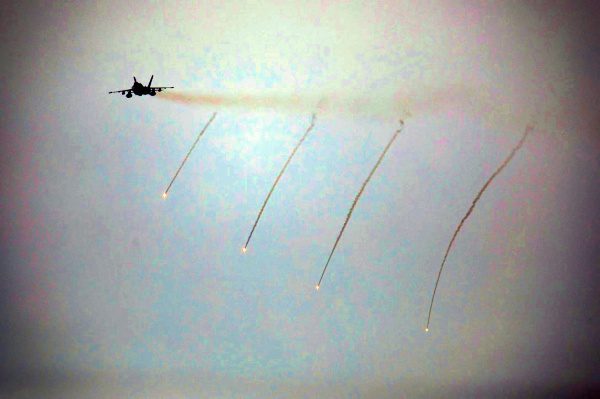 Information not subject to disclosure.

RCM 701(f). Disclosure is not required if the information is protected under the Military Rules of Evidence or if the information is attorney work product (notes, memoranda, or similar working papers prepared by counsel or counsel’s assistants or representatives). United States v. Vanderwier , 25 M.J. 263, 269 (C.M.A. 1987) “Even though liberal, discovery in the military does not ‘justify unwarranted inquiries into the files and the mental impressions of an attorney.’” United States v. King , 32 M.J. 709 (A.C.M.R. 1991), rev’d on other grounds , 35 M.J. 337 (C.M.A. 1992). A defense expert is subject to a pretrial interview by TC, but a defense “representative” under MRE 502 is not. It was improper for TC to communicate with defense representative concerning interview with appellant. United States v. Vanderbilt , 58 M.J. 725 (N-M. Ct. Crim. App. 2003) Holding that a civilian witness’ agreement to testify pursuant to a pretrial agreement with the U.S. Attorney’s Office does not waive that witness’ attorney-client privilege regarding statement made to his attorney during the course of pretrial negotiations.