Iraqi detainee was struck with a baseball bat 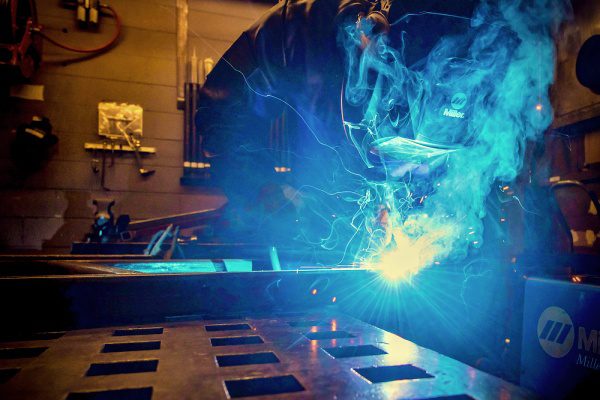 FORT LEE, Va. — A U.S. soldier who had faced more than 20 years on charges related to the beating of an Iraqi detainee with a baseball bat and trying to cover it up will be reprimanded instead of being sent to prison.

Sgt. 1st Class Timothy L. Drake, 40, was accused of beating a detainee with a bat in December 2003 at Forward Operating Base Mercury, near the Iraqi city of Fallujah. A military judge had earlier dismissed the most serious charge — that Drake caused “grievous bodily injury” when he hit a detainee in the head with a baseball bat.

A six-person military jury convicted him on lesser charges of assault and making false statements but acquitted him of impeding the investigation and encouraging a fellow soldier to beat a detainee.

The jury on Tuesday sentenced Drake to be reprimanded, defense attorney Michael Waddington said. Drake will not serve jail time or be reduced in rank.

“Considering the fact that on Monday when we went in there he was facing over 20 years and he was charged with fracturing somebody’s skull with a ball bat. … He was happy with the result,” Waddington said.

A reprimand is a formal, written censure that almost inevitably ends any chance for career advancement, but it is considered a very light sentence in a general court-martial.

The case is one of several in which U.S. troops are accused of abusing or killing Iraqis. While the individual Drake was accused of striking was a detainee, other cases have dealt with civilians, including the rape and murder of an Iraqi girl and the slaying of her family.

Some of those cases have ended with lengthy prison sentences, but other troops have received sentences of a reduction in rank and no prison time after being convicted of charges as serious as conspiracy to commit murder and kidnapping.

During the sentencing phase, Drake apologized for “disgracing” the military. He said the stress of combat operations and the recent death and injury of friends caused him to hit the detainee.

“What I did was wrong. I know that,” Drake told the jury.

Drake will remain in the military but hopes to be transferred from Fort Lee, Waddington said.

The defense rested its case Tuesday after putting only one witness on the stand — an Army physician whose testimony Waddington said supported claims of no medical evidence of abuse at the base.

Spc. Angel M. Bonilla testified Monday that he saw Drake strike a detainee with an aluminum bat. Afterward, he said Drake told him, “B, come get a piece of this.”

Bonilla said he grabbed a bat from outside the tent and struck a second detainee. He said that he regretted it but that he had felt pressured to do it.

Drake, a senior food-service sergeant at that time, did not testify.

The military judge on Monday had dismissed a charge of bodily injury against Drake, one of the most serious counts. The dismissal reduced Drake’s maximum possible punishment from 21 1/2 years to 16 1/2 years.