When You Need a Court Martial Lawyer in Seattle, WA

The experienced criminal defense attorneys at Gonzalez & Waddington have earned a reputation for defending military members at military installations worldwide. If you are stationed in Seattle, WA and are accused of a military crime, then having the most hard-hitting military lawyer can be the difference between getting convicted versus winning your case or saving your career. Our court martial defense attorneys defend Seattle, WA military service members in both criminal and administrative matters to include defending service members suspect of sexual assault, fraternization, and other offenses under the UCMJ.

This film is a excellent example of why you need to retain the best military attorneys available.

Unlike most civilian military defense lawyers or your assigned military attorney, pleading guilty is an option of last resort. Our firm force the military to prove their case. We take almost every case to trial and fight the allegations in front of a jury.

Our military court martial results speak for themselves. The suspected military service member and his or her desired outcome is our main concern. Our military attorneys keep lighter caseloads than the typical appointed military lawyer so that we can focus on each case individually. Your case will not be delegated to a random attorney and we will not power you into a guilty plea at the last minute. Our defense lawyers have successfully fought military court martial and administrative separation cases in the United States and around the world.

Our hard-hitting court martial attorneys will use our experience to defend your court martial or administrative separation case in Seattle, WA.

Military service members working in Seattle, WA deserve the best military defense lawyers possible to defend them at their trial or administrative separation board.

If you or a family member are stationed in Seattle, WA and are suspected of a UCMJ crime such as sex assault or if you are dealing with an admin discharge, Article 15, show cause board, reprimand, then contact our court martial lawyers right away. 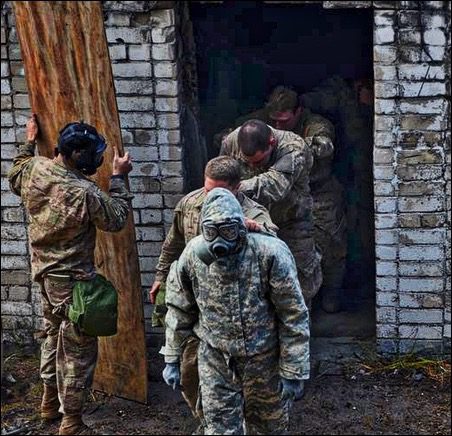 Situated in King County in the state of Washington, the city of Seattle functions as its county seat, and is also the largest settlement in the area. According to the US Census conducted in 2015, the city has a population of a little over 662,000 people. This makes it not only the most populated city in the area, but also the largest in the state of Washington. Seattle is one of the most touristic places in the region, and it certainly has a lot to offer. Some of the things that shouldn’t be missed include the Central Public Library, which is considered to be an architectural wonder, as well as the Chihuly Garden and Glass, which lies in the very center of the city and is packed with interesting art works.

The city of Seattle is a part of the Seattle metropolitan area, which has a population of over 3.5 million people. It is located on an isthmus between Lake Washington and Puget Sound, which is a Pacific Ocean inlet. Around 100 miles north of the city lies the Canadian border. The city of Seattle occupies a total of 83.9 square miles, and has over 5,500 acres of parkland. The whole city is made up of hills of different elevations. Some of the biggest include First Hill, Capitol Hill, Beacon Hill, West Seattle, Denny Hill, Magnolia and Queen Anne. To the west of the Puget Sound lie the Olympic and the Kitsap Peninsulas, and to the west, there are the Olympic Mountains. On the east side of Lake Washington there are the Cascade Range and Lake Sammamish.

For at least 4,000 years before the first European settlers arrived, the area where now lies the city of Seattle was inhabited by Native American tribes. In 1851, the so-called Denny Party arrived Portland and decided to set up camp. After they’d relocated to the eastern shore of the Elliott bay, they renamed their newly-established settlement Seattle. This was in 1852, and marks the official beginning of the history of Seattle. By the end of the 19th century, the settlement became a shipbuilding and commerce center, as well as a gateway to Alaska. It was, however, heavily struck by the Great Depression, and managed to recuperate only after World War II. Nowadays it is a bustling city with a long and rich music history. Some of the most famous musicians from the area include Ray Charles and Jimmy Hendrix. 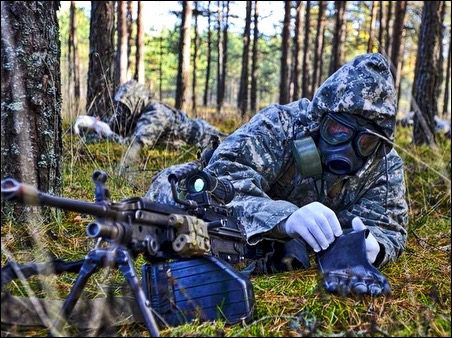 The city of Seattle has an industry that could be called a mix between the old industrial companies and the new technological services. The majority of the population works in fields such as telecommunication, design, service and clean technology. One of the biggest employers in the area, however, is still the Port of Seattle, an old harbor that is still in function and almost as important as it used to be. Other large companies that have their headquarters in Seattle are Amazon, Starbucks, Nordstrom and Expeditors International of Washington. Each and every one of them has found a place on the Fortune 500 list.

The Joint Base Lewis-McChord is a military post located near the city of Seattle. It is closest to Tacoma, which lies only nine miles to the north and northeast. It was established by the process of merging two individual US Army military bases, namely, Fort Lewis and the McChord Air Force Base. This occurred in 2010, and ever since, the base has been operating as a mobilization and training center. It is an important post, especially considering the fact that it is the only one on the west side of the Rocky Mountains.