A military jury has acquitted a commissioned SEAL officer in a rape case his defense team called a “witch hunt.”

During his March 15 court-martial trial, a Navy Lt. B, 33, faced six specifications of sexual misconduct tied to two civilian women during a pair of separate incidents that allegedly occurred in 2015 and 2016.

In the earlier case, commanders at the Coronado-based Naval Special Warfare Command accused the SEAL of forcing himself on a woman in his hotel room. In the second, he was alleged to have ripped a woman’s pants off and raped her in his apartment. 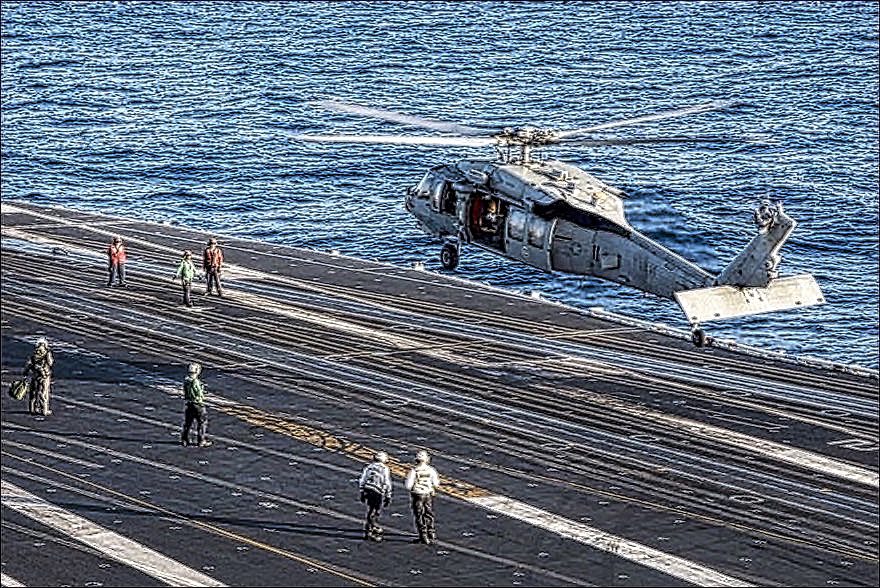 The defense team put on no witnesses and entered no evidence, instead relying on cross-examination, prior statements by the women and text messages to each other to raise doubts about their testimony and whether they unfairly colluded against the suspect.

“The case was absurd,” said Lt. B’s Miami-based defense attorney, Michael Waddington, during a telephone interview. “That’s not just a defense attorney saying that. The district attorney that reviewed the case passed on it.”

On March 14, 2017, San Diego County Deputy District Attorney John Stuart Rice wrote a letter to Lt. B telling him that “no charges were filed and none are presently contemplated.”

Three months later, Navy officials charged Lt B, sparking calls from Waddington that the case against his client was a “witch hunt.” …