Skip to content
by Geoff Ziezulewicz with the Navy Times
August 19, 2019

A military judge in Norfolk ruled Monday that SEAL Team 6 leaders appear to have committed unlawful command influence in the case of a special operator accused of catfishing women. 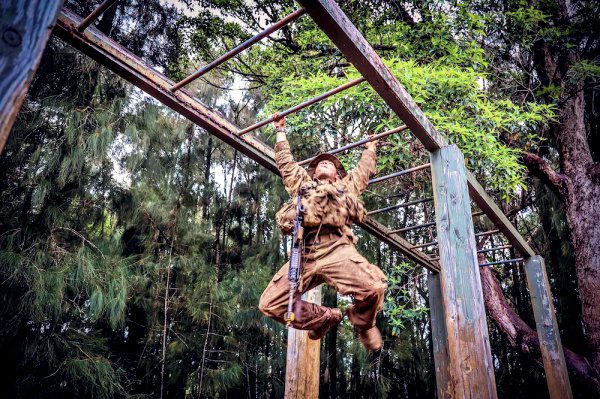 The burden now shifts to prosecutors to prove those SEAL superiors didn’t illegally tamper with the investigation and court-martial against Special Operator 1st Class Aaron Howard, according to Michael Waddington, the defendant’s civilian attorney.

An explosives expert lauded for taking out terrorist supply routes and safe houses in internal SEAL records provided to Navy Times, Howard faces a court-martial trial for allegedly posing as a pair of people who wooed three women through text messages into sending racy images of themselves in 2017.

Navy judge Capt. Michael Luken has scheduled an Oct. 7 showdown in Norfolk between prosecutors and Howard’s defense team to see if Virginia-based SEAL Team 6 torpedoed their own case by denying the defendant a chance to get a fair hearing, Waddington told Navy Times.

Called the “mortal enemy of military justice,” UCI occurs when superiors utter words or take actions that improperly influence the outcome of court-martial cases, jeopardize the appellate process or undermine the public’s confidence in the armed forces by appearing to tip the scales of justice.

Military officials on Monday did not respond to requests by Navy Times for comment on the case.

It’s the latest imbroglio to embarrass the SEALs, the elite special operators once lauded as “silent professionals” who eschewed the shenanigans that snagged headlines.

Monday’s hearing the latest headache for Navy prosecutors taking on a member of one of the military’s most elite, but often secretive, units.

In July, Waddington hit them with a motion to dismiss the entire case, alleging that Howard’s enlisted leaders called him an “(expletive) idiot” who “cannot be trusted” because he retained an attorney in January 2018, a month after SEAL Team 6 began snooping for the catfishing culprit.

In the spring of 2018, the unit’s command held an all-hands briefing that detailed the facts and findings of the probe, the motion states. It also alleges that a PowerPoint presentation was circulated to the entire Naval Special Warfare Development Group team “that discussed the facts of this case and implied that SO1 Howard was guilty of various offenses.”

“As a result of the above actions taken by the command, SO1 Howard’s SEAL team members have shunned him and refused to participate in his case, in any manner,” it contends.

Motions by Waddington also allege that no one from Howard’s command ever presented the SEAL with the Bronze Star with Valor he was awarded in 2017, and that Howard “found his award in the trash can in the DEVGRU Admin office” in mid-2018.

Waddington said Monday that special operators who were summoned to testify skipped the hearing but Capt. Luken ordered some of them to attend the October session. 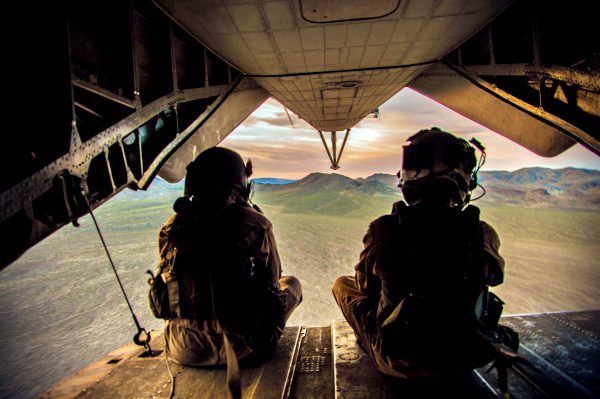 Waddington said he was told that some in SEAL Team 6 believe their ability to carry out covert missions will be compromised if they testify.

In the wake of the probe, SEAL Team 10′s superiors at Naval Special Warfare Group 2 updated the urinalysis program, retrained those who administer the tests and hiked the frequency of the screenings, according to the Navy.

A member of SEAL Team 6 since 2014 and its Sailor of the Year two years later, the highly-decorated Howard has said he’s languishing in legal limbo at DEVGRU, his days now spent performing menial chores such as painting buildings instead of hunting terrorists.

Waddington says he has no idea how DEVGRU leaders came to suspect Howard as the catfisher.